Dan Savage and the producing team behind the “It Gets Better” documentary specials for MTV and Logo have announced a new project that will examine openly LGBT political candidates and how they prepare to run for office.

Filmmakers have been granted unprecedented access to the LGBT Candidate and Campaign Training offered by the Gay & Lesbian Victory Institute.

“This is uncharted territory,” said Savage.  ”We’re seeing progress on LGBT issues, but in order to effect real change, representation in government is essential.”

“Aspiring LGBT candidates face a unique set of hurdles on the way to political office. The goal of this project is to follow a number of LGBT political candidates, and highlight Victory’s groundbreaking approach to helping them win,” said Savage.

Chuck Wolfe, president and CEO of the Victory Fund and Institute, said the project will highlight the stories that lead to careers in public service.

“Out officeholders are crucial leaders in our fight for equality,” said Wolfe. “We look forward to partnering with this talented team of producers and filmmakers to lift the veil on how these men and women learn to run and win.”

Victory’s next Candidate and Campaign Training will be held in Long Beach, Calif., from November 28 to December 2.  Go here to learn more and apply to attend. 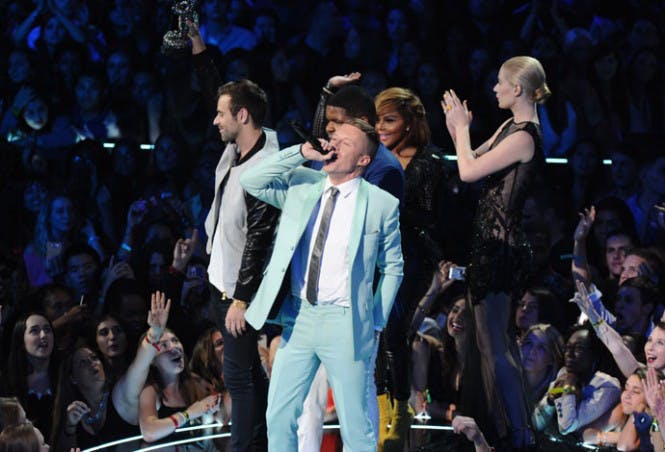