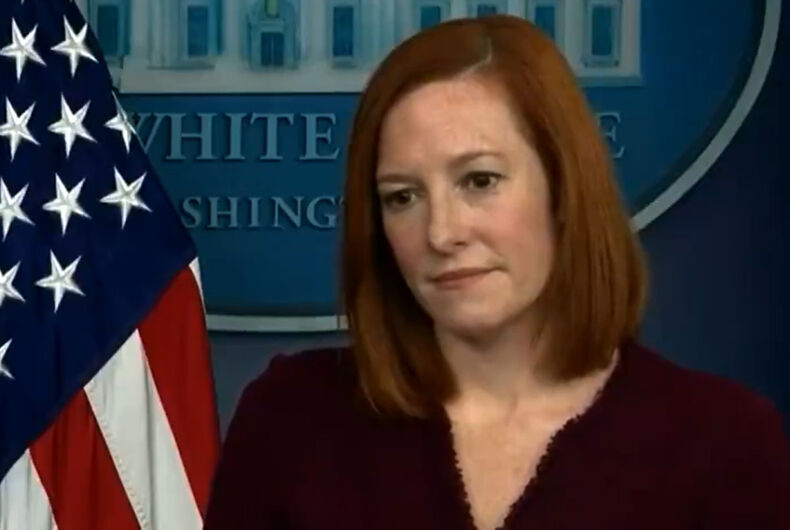 The reporter asked about the executive order Biden signed on his first day in office, which said, “All persons should receive equal treatment under the law, no matter their gender identity or sexual orientation.”

The order told federal agencies to reexamine their anti-discrimination work in light of the Biden administration’s – and the Supreme Court’s – view that federal bans on discrimination “because of sex” prohibit anti-LGBTQ discrimination.

In the weeks since he signed that order, the right has been discussing transgender girls participating in school sports nonstop, partly due to their belief that this is the easiest wedge issue with which to attack LGBTQ equality. Republican strategists have been openly advocating for conservatives to talk more about transgender girls playing sports to win votes.

To that end, a Fox News Radio reporter asked Psaki at a press briefing yesterday, “Is there any kind of messaging or clarification that the White House wants to give on the executive order?”

The reporter specifically mentioned athletic scholarships for women in college, which is something that conservatives only care about in the context of bans on discrimination against transgender people.

But Psaki did provide clarification: “I would just say that the president’s belief is that trans rights are human rights, and that’s why he signed that executive order.”

“In terms of the determinations by universities and colleges, I would certainly defer to them,” she said before moving on to another question.

The right has been talking about this aspect of the executive order for weeks. In January, Tony Perkins of the SPLC designated hate group Family Research Council falsely claimed that Biden’s order would “abolish girls’ sports and force boys and girls to use the same showers and locker rooms.” 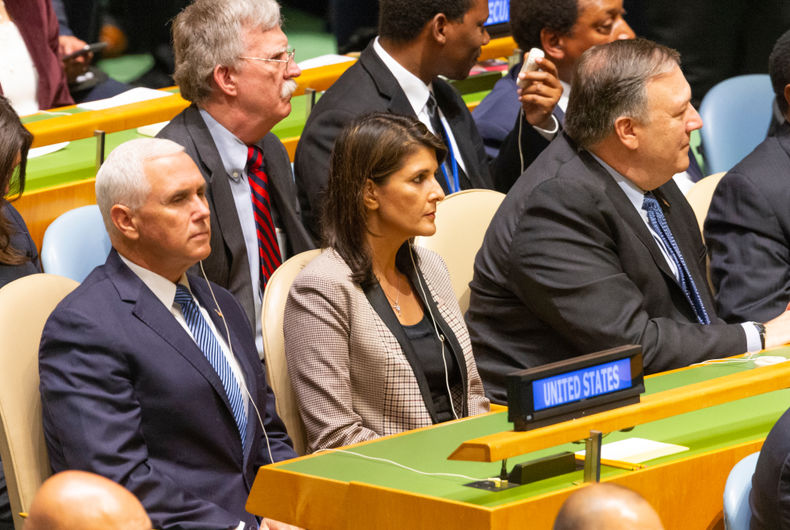 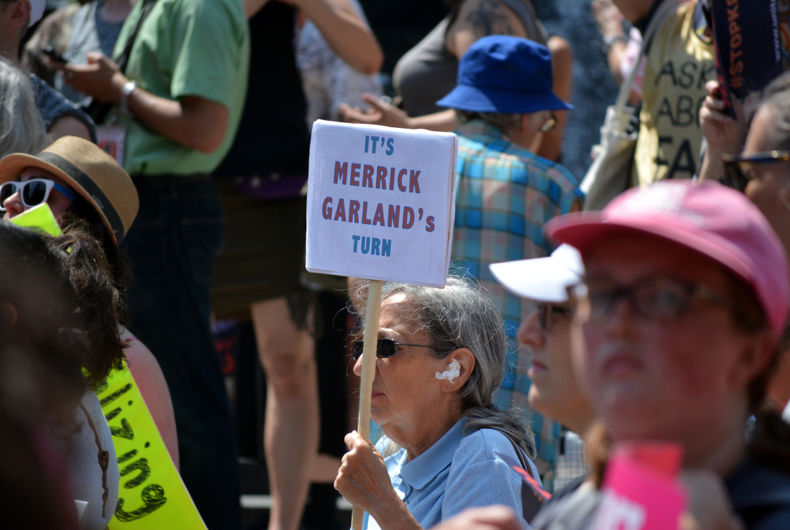