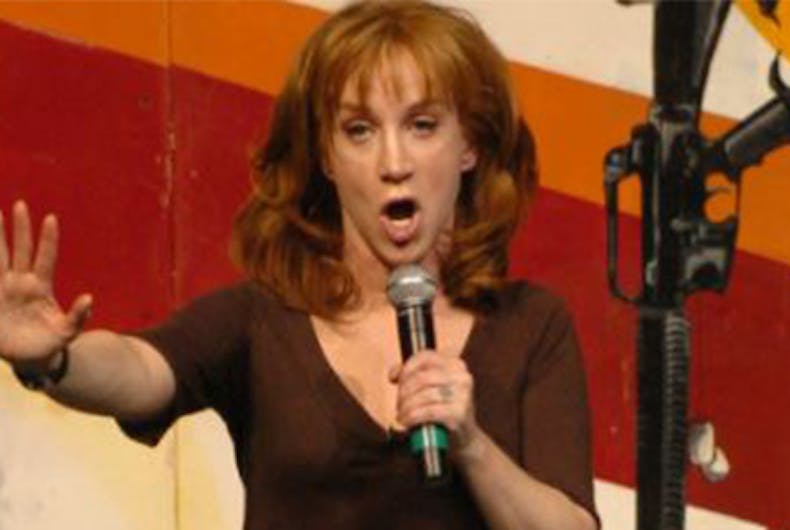 Kathy Griffin performing for the Firing at Will comedy tour at Contingency Operating Base Speicher in Tikrit, Iraq.Photo: Sgt. Dallas Walker

Caitlyn Jenner may have taken another couple of steps back from her infamous endorsement of Donald Trump for president, but Kathy Griffin isn’t having any of it.

Jenner claimed Donald Trump would be an outspoken advocate for transgender rights when she announced her support for her fellow reality show star, but the nonstop stream of attacks by the administration on trans rights has left her eating her words.

“As far as trans issues, this administration has been the worst ever,” she told Newsweek at the Champions of Jewish Values International Awards Gala on Thursday. “They’ve set our community back 20 years, easily.”

Related: Watch Kathy Griffin excoriate Anderson Cooper by reading a letter to him on stage

Kathy Griffin, who was viciously attacked and almost lost her career over a tasteless photo of herself holding Trump’s bloody fake “head,” responded with the same reaction most of us did.

Many of Jenner’s social media followers, her transgender friends, and practically the entire LGBTQ community tried to sway the notoriously thick-headed former Olympian away from the dark side, but she refused to listen. Until Trump came for her rights, of course. Suddenly it was personal.

Too little. Too late. 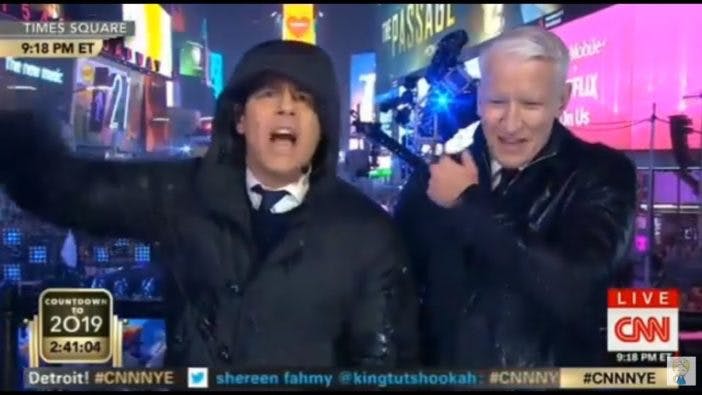 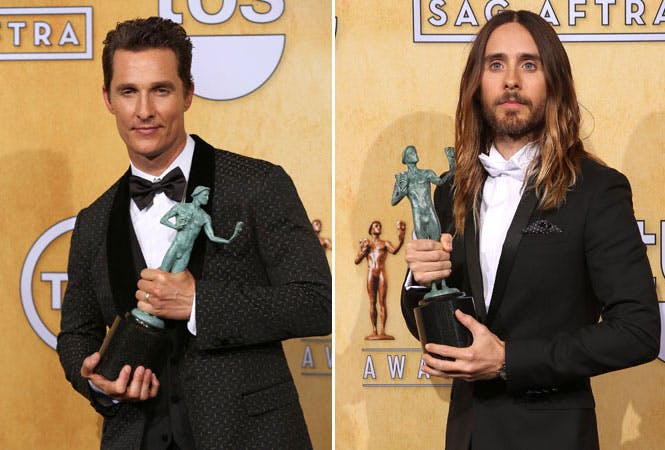