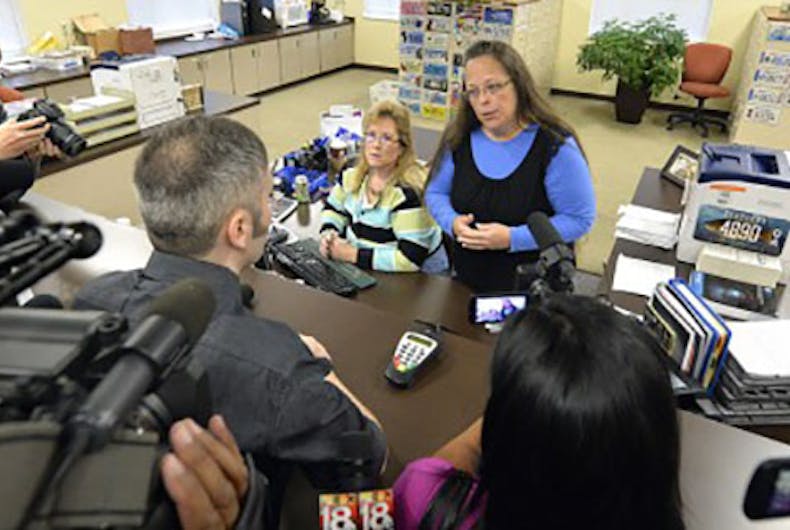 A federal court in Cincinnati ruled a same-sex couple has every right to sue antigay Kentucky clerk Kim Davis for punitive damages for repeatedly refusing to grant them a marriage license.

David Ermold and David Moore appealed a lower court judge’s decision to toss out their lawsuit along with others filed by same-sex couples once Kentucky agreed to issue the licenses, albeit without Davis’s signature. 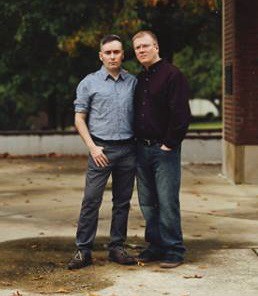 Ermold and Moore argued, successfully, that because their suit sought damages for being turned away, they had the right to pursue that claim in court.

“The district court’s characterization of this case as simply contesting the ‘no marriage licenses’ policy is inaccurate because Ermold and Moore did not seek an injunction-they sought only damages,” Judge Karen Nelson Moore of the 6th U.S. Circuit Court of Appeals wrote. “The record does not support an argument that (their) damages claims are insubstantial or otherwise foreclosed.”

The couple’s case was sent back to U.S. District Judge David Bunning in Covington, Kentucky.

Not surprisingly, Davis’s lawyer Mat Staver dismissed their legal victory in a statement.

“The ruling keeps the case alive for a little while but it is not a victory for the plaintiffs,” said Staver, founder of Liberty Counsel. “We are confident we will prevail.”