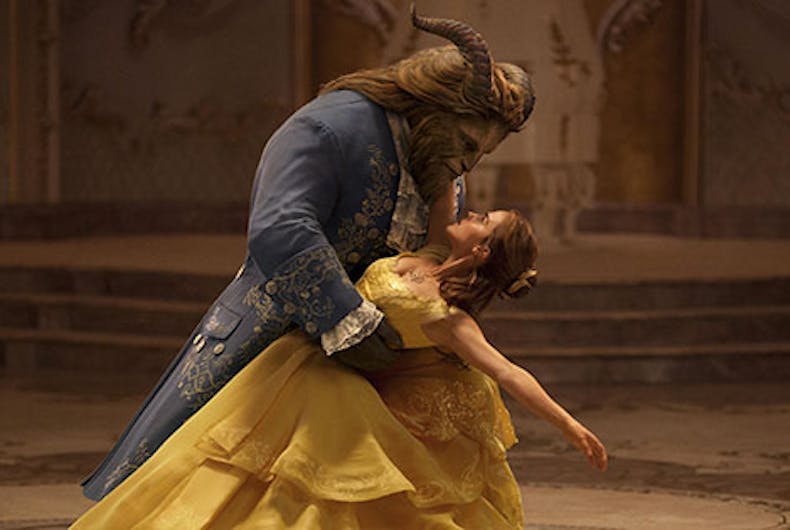 This image released by Disney shows Dan Stevens as The Beast, left, and Emma Watson as Belle in a live-action adaptation of the animated classic “Beauty and the Beast.”Photo: Disney via AP

Disney’s new Beauty and the Beast will not be returning to cinemas in Kuwait after the country’s largest cinema company pulled the movie from its theaters.

Kuwait’s National Cinema Company said Tuesday it would not be bringing the film back to audiences “in tandem with our values and responsibility toward our younger audiences.”

The film, which has grossed more than $180 million overseas, has what has been called Disney’s first “gay moment” for the character of LeFou, played by Josh Gad.

Beauty and the Beast had been playing in the predominantly Muslim country of Kuwait since Thursday, but Kuwait’s National Cinema Company cancelled Monday’s showings after the Ministry of Information’s censorship department raised concerns.

Antigay forces in Malaysia, Singapore, Russia and some parts of the U.S. have also complained about the film, as PinkNews reported.

Initially, a company official said the movie would return to cinemas after edits. Officials from the company declined to comment further Tuesday.

Kuwait is one of 11 Arab nations in the Middle East that outlaws homosexuality; the punishment is imprisonment, as the Guardian reported in 2016. Being trans is also a crime, and referred to as “imitating the opposite sex.”

Dawn Ennis contributed to this report. 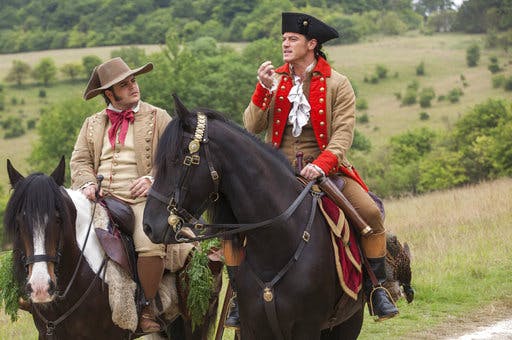 NEW YORK (AP) — Disney’s live-action “Beauty” was a beast at the box office, opening with an estimated $170 million in North American ticket sales… 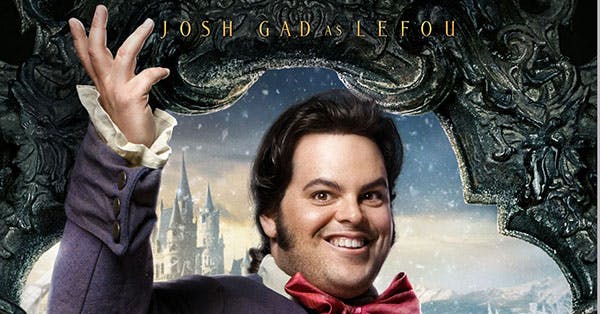