Lebanon’s ministry of economy says it has asked the country’s security agency to ban the 2017 Wonder Woman movie because its lead actress, Gal Gadot, is an Israeli.

A senior security official says no formal request has been received yet, and that the ban would require a recommendation from a six-ministry-member committee. The official spoke on condition of anonymity because he was not authorized to talk to reporters.

Posters of the film have appeared on the streets of Beirut. At least one cinema has an advance screening Wednesday, including free popcorn for members.

Lebanon is officially at war with Israel and has a decades-old law that boycotts Israeli products and bars Lebanese citizens from traveling or having contacts with Israelis.

The movie is based on the DC Comics character. 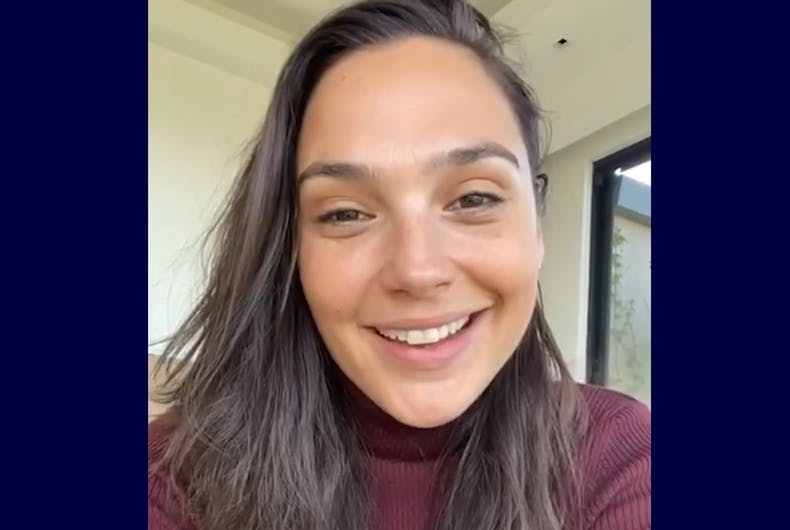 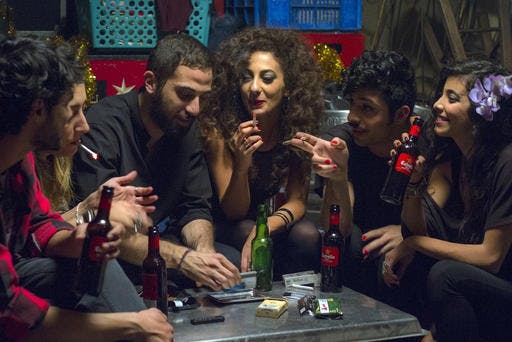 This undated handout photo provided by Deux Beaux Garcon Films shows a scene from the movie “In Between”, the new award-winning film about Arab women…