Lego is releasing a new set that features important women who have worked at NASA.

The “Women of NASA” will include figures of astronomer Nancy Grace Roman, computer scientist Margaret Hamilton, and astronauts Mae Jemison and Sally Ride.

The 231-piece also includes pieces for three builds that provide some context for the figures. One of the them is a five-inch-tall model of a space shuttle.

MIT News deputy editor Maia Weinstock proposed the set on the Lego Ideas site in 2016 and, when it got 10,000 votes, it was approved for production. Her idea originally included mathematician Katherine Johnson – who was featured in the book and subsequent film Hidden Figures – but she chose not to participate.

The set will be available on November 1 with a suggested retail price of $24.99. 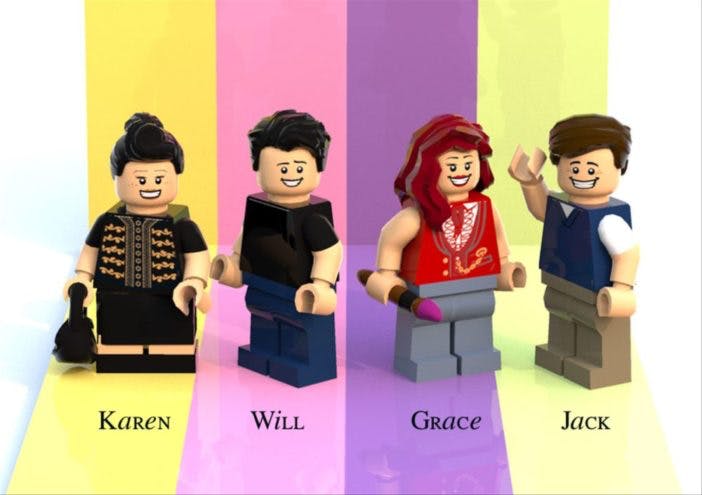 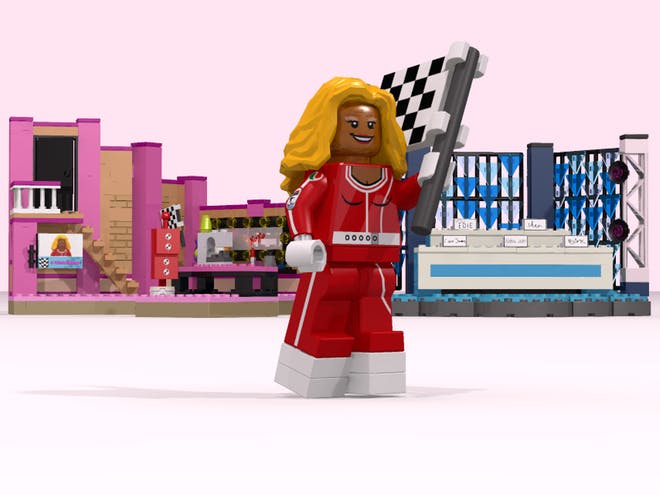 RuPaul in LEGO form. Photo: LEGO Ideas The LEGO world could get much more fabulous if one man’s efforts to see a “RuPaul’s Drag Race”… 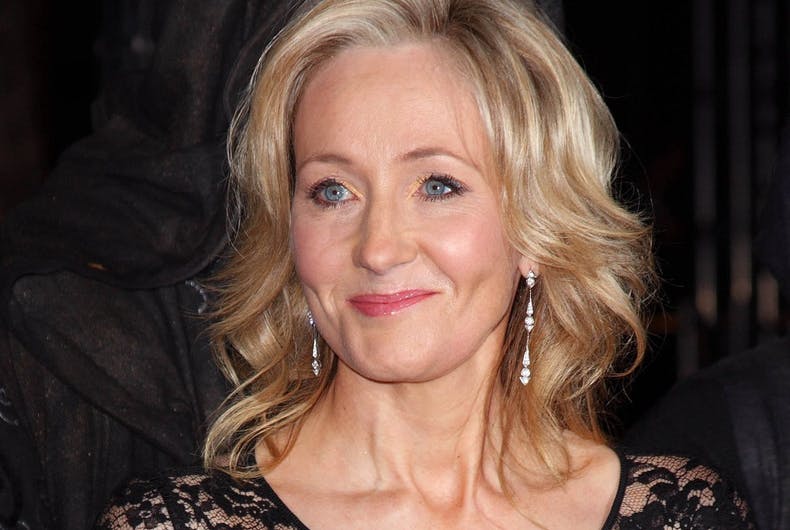