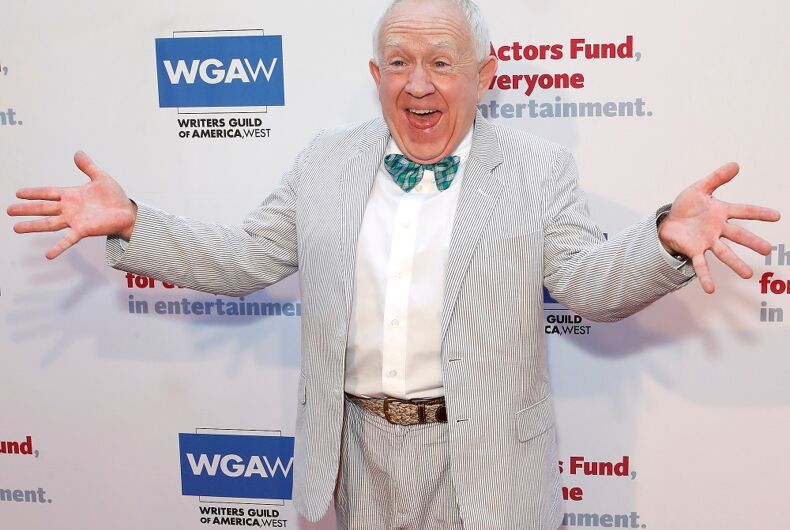 Actor Leslie Jordan wanted to let the Duchess of Sussex know “The gays have got your back” in her “royal battle.”

“Leslie Allen Jordan, reporting for duty,” he said in an Instagram video.

Related: Leslie Jordan is shocked to learn what “WAP” means

Oprah Winfrey’s interview with Meghan Markle and Prince Harry, the Duchess and Duke of Sussex, aired over the weekend and shocked viewers in both the U.S. and the U.K. with stories of how Queen Elizabeth II’s granddaughter-in-law was treated by the Royal Family.

Markle talked about how she faced racism from her family-by-marriage, even saying that there were “concerns and conversations about how dark [her child’s] skin might be when he was born.” Markle is biracial and her husband is white.

She also said that she was refused mental health help even as she “didn’t want to be alive any more.”

Now people online are worried that the Royal Family may retaliate against her and her husband, but Leslie Jordan wants her to know that she has support from an unlikely corner: the gays.

“I’ve been watching this Oprah interview with Meghan Markle. Whoooo hoooo,” he said. “Shit’s getting real.”

He commended Markle for “speaking her truth,” but said that he was also “just afraid those Royals [are] gonna smoke her.”

“I hope those kids know what they’re getting into, but I will say this: listen, gays, we gays, we know drama better than anybody. We got her back. Yes, ma’am.”

“Miss Markle the guys have got your back. In this Royal Battle” 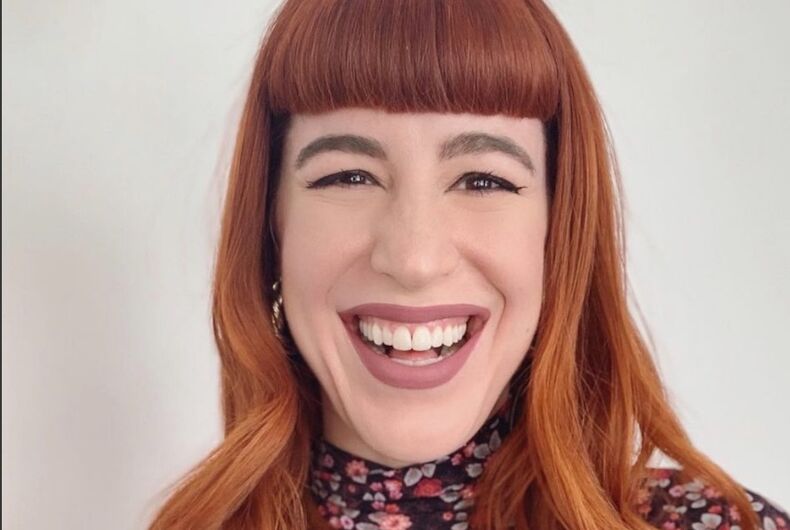 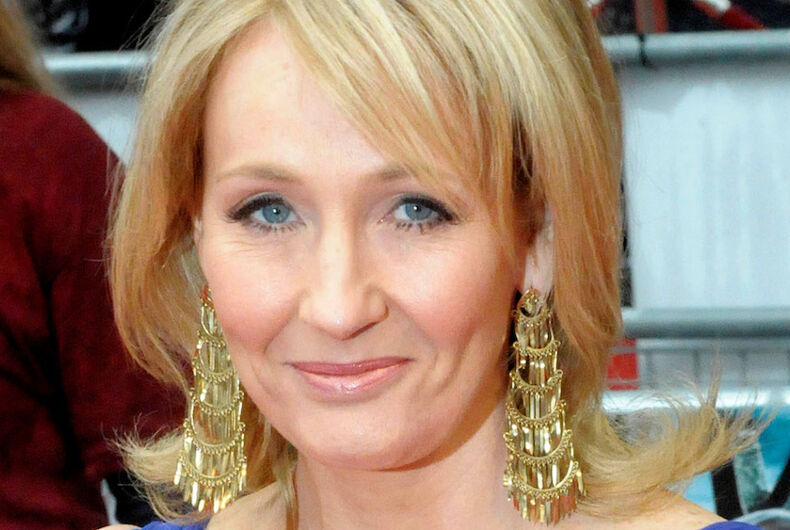 Leslie Jordan tells Meghan Markle “The gays have got your back”