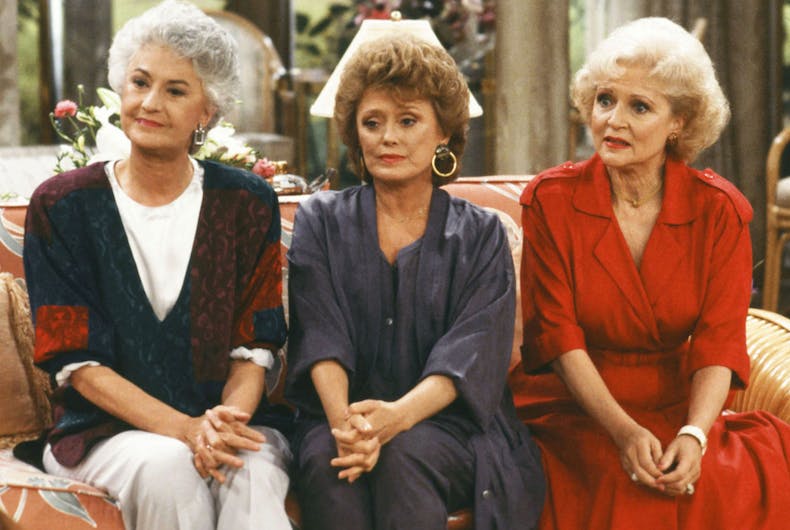 These are scary times. The election is as ugly as we’ve seen, with voter suppression rampant, troops being sent to meet a refugee caravan at the border, anti-transgender rights proposals all over the administration, and general ugliness all over.

We need to vote, we need to fight back, and we need to be heard — but we also need a moment to recharge, grab a slice of cheesecake, and have a good laugh.

What better way than a visit with out of our favorite fictional residents of Miami, Dorothy Zbornak. This YouTube clip has some of her best moments from the show, and may be just the tonic you need before you step back into the hellscape that is 2018.

Played by Bea Arthur, Dorothy Zbornak (née Petrillo, later Hollingsworth) was one of the four characters featured in the Golden Girls, which ran from 1986 to 1991. Her cutting wit, expertly presented thanks to Arthur’s comedic timing, helped balance the rest of the ensemble cast that included Betty White, Rue McClanahan, and Estelle Getty.

Thank you for being our friend, Dorothy! 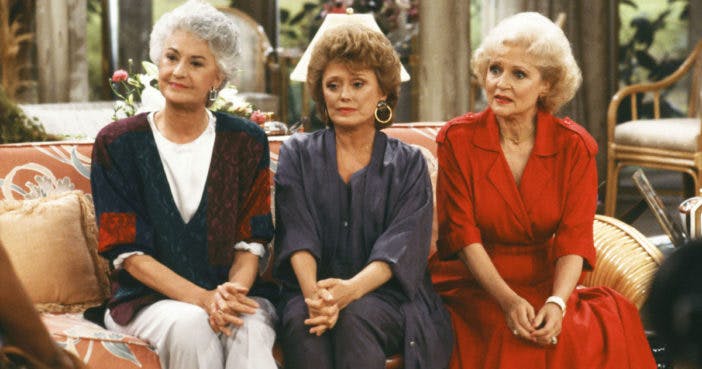 Bea Arthur, Rue McClanahan and Betty White in “Golden Girls”Photo: Screenshot A Golden Girls-themed cruise is about to set sail – from Miami, natch. The…