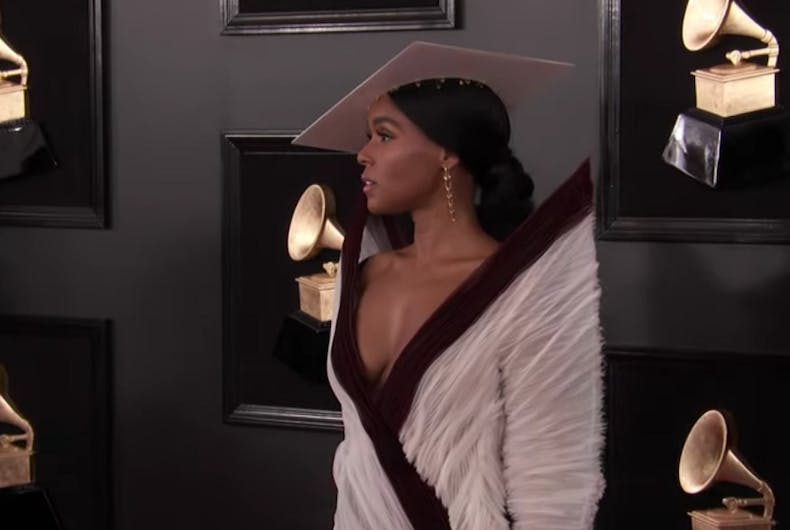 Host Alecia Keys was joined by Lady Gaga, Jada Pinkett Smith, Jennifer Lopez and… Michelle Obama to open the awards show to speak about the power of music. Obama’s entrance and speech were met with thunderous applause.

“Whether we like country or rap or rock, music helps us share ourselves,” she said. “Our dignity and its sorrows, our hopes and joys, it allows us to hear one another, to invite each other in. Music shows us that all of it matters. Every story within every voice, every note within every song. Is that right, ladies?”

And LGBTQ women won big at the show.

She talked about her coming out in her acceptance speech.

“I came out of the closet at 15-years old when I was in high school,” she said. “And I can assure you that I never got invited to any parties. I never got to attend a dance.”

Brandi Carlile in her acceptance speech earlier tonight: “I came out of the closet at 15-years old when I was in high school. And I can assure you that … [I] never got to attend a dance. To be embraced by this enduring and loving community has been the dance of a lifetime.” pic.twitter.com/YJQNlGccdA

Related: ‘Pansexual’ became one of the most looked up words of 2018 after Janelle Monáe came out

She also performed “Shallow” at the ceremony.

Cardi B was one of the most talked about winners of the night: she is the first solo woman to win the Grammy for Best Rap Album for Invasion of Privacy.

One of the queerest moments of the night was when she and Dua Lipa performed “Masseducation.”

Janelle Monae performed “Make Me Feel” at the ceremony and included references to both a boy and a girl. 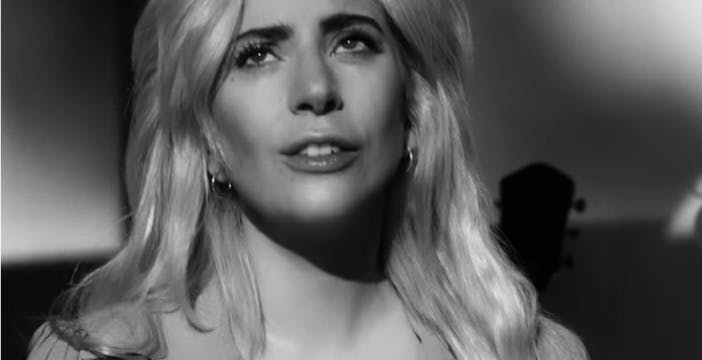