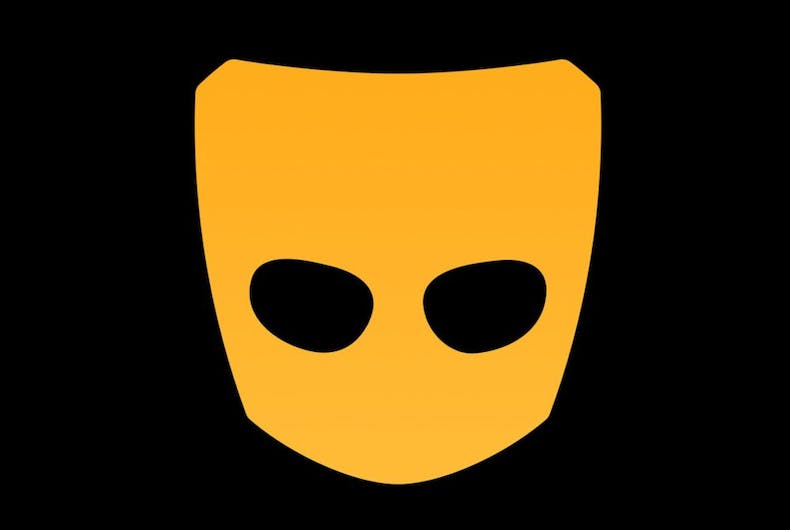 Continuing their “get off my lawn” brand of tourism, Indonesia this week banned a whopping 70 LGBT social networking apps.

The move comes after a series of anti-LGBT moves by the Indonesian government, including arresting more than 50 men from a sauna, attempting to ban all queer content on television and caning men caught having gay sex. Currently, the Indonesian Psychiatrists Association classifies homosexuality as a mental disorder.

The Indonesian Supreme Court refused to criminalize homosexuality late last year, despite urging from lawmakers. Nevertheless, the government has lobbied Google to ban 70 gay networking apps. At present, Google has yet to respond to the request, and the apps remain available for download. Rumors that Indonesia has sent a similar request to Apple remain unconfirmed.

Laws against homosexuality, as well as hostility toward LGBT people in general have cost the Indonesian economy up to $12 billion a year, according to economist estimates. LGBT folk looking for an exotic vacation locale should therefore probably stick to other areas of the South Pacific.