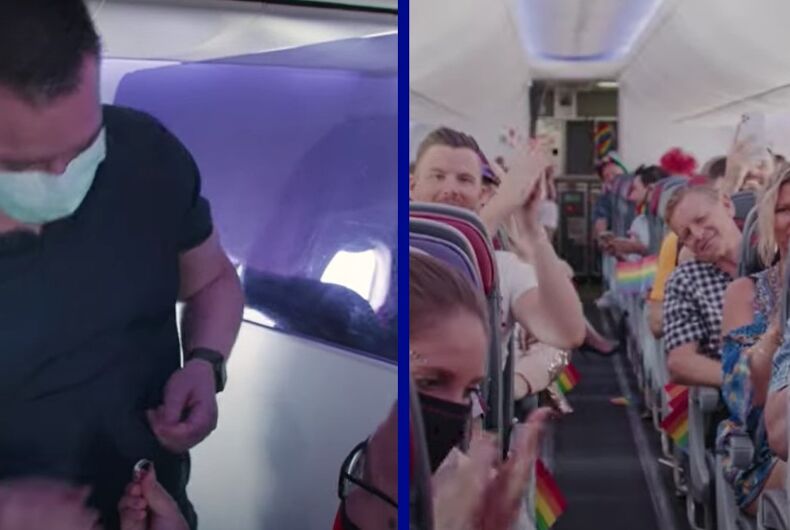 A gay couple got engaged on a flight from LA to Sydney, and the other passengers loved it.

Passengers on Virgin Australia’s first Pride Flight from Brisbane to Sydney – ahead of the city’s Mardi Gras, its major LGBTQ celebration – got to bear witness to a sky-high proposal.

Chris Lai, who’s Australian, said that he wanted to propose to his fiance Cedric Thiery on a plane because the couple has a “passion in flying and sky is home for me.”

So he got on the flight’s intercom and said: “Cedric, I am the person I am today because of you.”

“On my 110th Virgin Australia flight and my first Pride Flight, I only have one question for you, Cedric,” he said, before putting on his rainbow mask and carrying a ring to Thiery.

He got down on one knee and said: “Would you marry me?” Of course, Thiery said yes.

The other 120 passengers cheered as the men kissed through their masks.

Editor’s Note: An earlier version of this article incorrectly said that the flight started in LA, when it actually started in Brisbane. We regret the error. 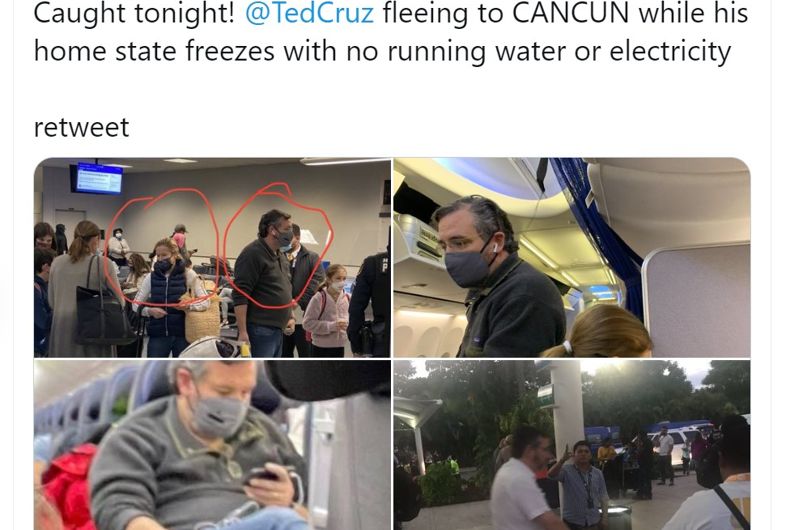 Man proposes to his boyfriend 40,000 feet in the air. The other passengers loved it.