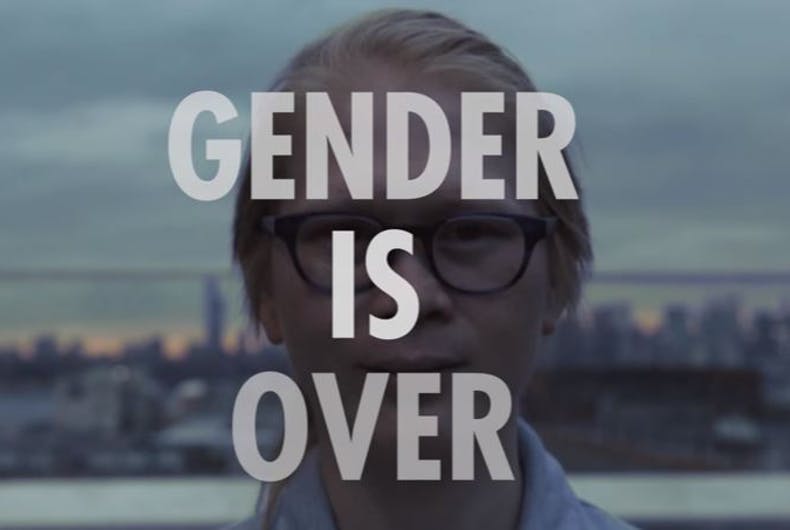 The publishers of the Merriam-Webster Dictionary announced that three new words related to transgender issues were being added to the dictionary.

An article on the dictionary’s website said that 640 words are being added this month, although only a couple dozen are included in the article.

Many of these are new meanings for words, like “purple” to refer to areas where Democrats and Republicans get similar levels of support.

Among the new terms were three that had to do with gender: gender nonconforming, top surgery, and bottom surgery.

Gender nonconforming is defined as “exhibiting behavioral, cultural, or psychological traits that do not correspond with the traits typically associated with one’s sex : having a gender expression that does not conform to gender norms.”

The entry says that the first known use of the term was in 1991 and quotes a 2015 Boston Globe article to show the word in context.

The first known use of “top surgery,” according to Merriam-Webster, was in 1992, while “bottom surgery” first appeared in 1994.

The dictionary is constantly updated to keep up with how American English is evolving. A new word gets added if editors find evidence of “frequent use, widespread use, and meaningful use” of the word.

If there is evidence that a lot of people are using a word in the same way over a period of time, then it goes in the dictionary.