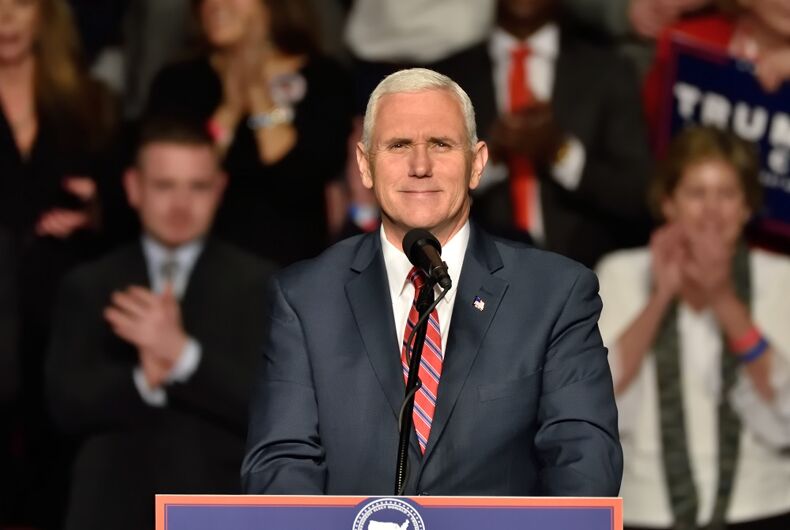 Former Vice President Mike Pence will join the Heritage Foundation, an anti-LGBTQ think tank. The organization had a huge presence in the Trump administration, manipulating policies from the behind-the-scenes.

While Pence drew his paycheck from the federal government, he did the group’s bidding. Countless former Heritage staffers swelled the ranks of the administration and the group’s far-right policy suggestions became the administration’s positions. With Trump occupied insulting people on Twitter, Pence used the opportunity to push his religious right agenda.

“Three decades ago, it was The Heritage Foundation’s influence that inspired Pence to help create a think tank in his home state of Indiana,” Heritage President Kay C. James said. “After coming to Washington as a congressman and later as vice president, Pence frequently collaborated with Heritage and will now continue to do so as a distinguished visiting fellow.”

Pence’s tenure as the governor of Indiana was tarnished after he signed a law that allowed businesses to refuse service to LGBTQ patrons and gave Christians a license to discriminate.

The Heritage Foundation claims laws that protect LGBTQ Americans from discrimination based on their sexual orientation and gender identity are unjustified, saying those laws “do not protect equality before the law; instead, they grant special privileges.”  Transgender people have been specifically targeted, based on the group’s claim that, “[W]e are created male and female and that male and female are created for each other.

Dozens of former employees went to work for the Trump administration, flooding the government with religious right evangelicals determined to remake the United States into their image.

Before joining the administration in March 2017, Roger Severino, the former director of the Office of Human Rights at the Department of Health and Human Services, served as the director of the DeVos Center for Religion and Civil Society for the Heritage Foundation. The DeVos Center is named after former Education Secretary Betsy DeVos’s parents, who donated the money to start it. Prior to Heritage, Severino worked at the Becket Fund, a religious liberty legal group.

He focused on two main issues: marriage equality and transgender rights. He spent his time in the Trump administration working to unravel LGBTQ rights under the guise of “religious freedom.”

Giny Thomas, the wife of Supreme Court Justice Clarence Thomas. Thomas has worked at the Heritage Foundation in the past. In 2019, she led a group of religious right activists in a meeting with then-President Donald Trump about the dangers of transgender people and marriage equality.

The Heritage Foundation praised Hungarian Prime Minister Viktor Orban in 2019, saying he will “replace the shipwreck of liberal democracy by building 21st Century Christian democracy.” Under his leadership, the government has launched multiple attacks against the LGBTQ community; transgender people have been targeted in particular.

“The Heritage Foundation helped shape my conservative philosophy for decades and played a pivotal role advancing conservative policies throughout the Trump Administration,” Pence said. “I look forward to rolling up my sleeves and working with the all-star team at Heritage as we continue to take the case for a strong national defense, free markets and traditional values to policymakers across the Nation and to every American who cherishes our Heritage of Freedom.” 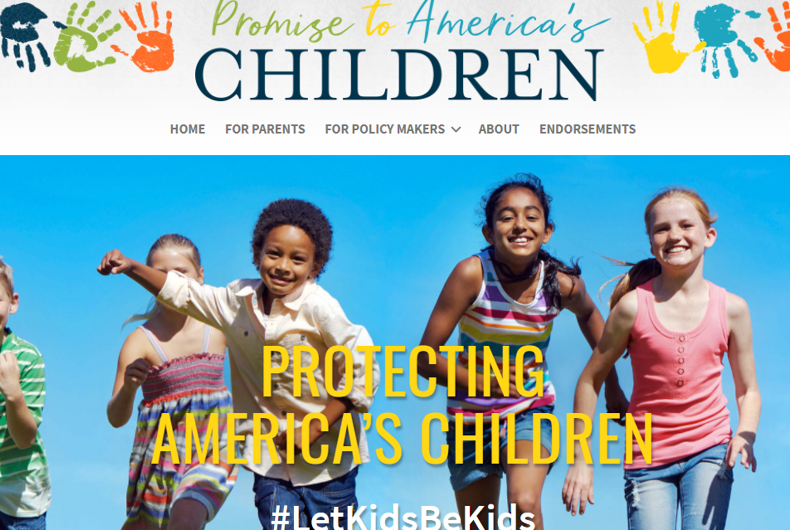 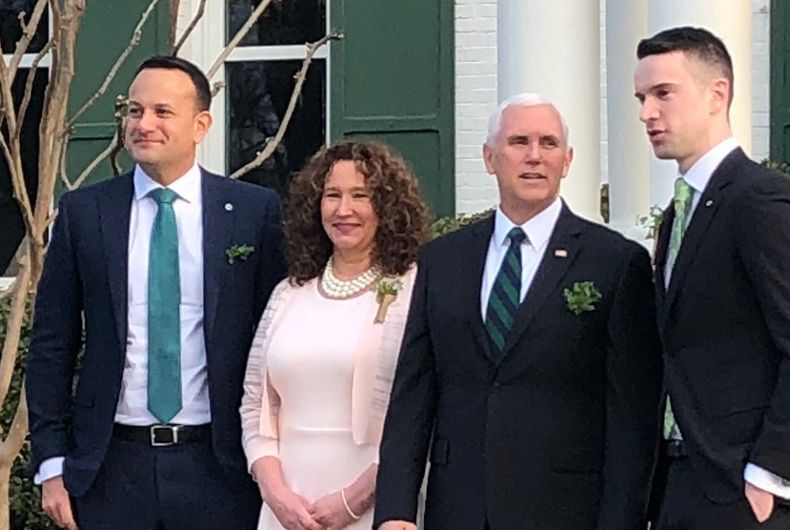 Mike Pence officially hired by anti-LGBTQ Heritage Foundation. He worked for them as Vice President.