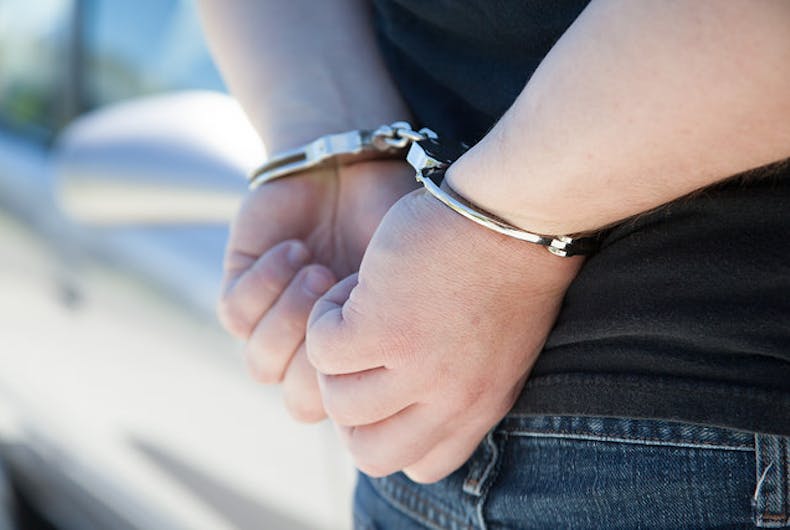 Anti-sodomy laws were struck down by Lawrence v Texas in 2003.Photo: houstondwiPhotos mp via Flickr

A recent Gallup poll found that nearly a quarter of Americans still think gay sex should be illegal, two years after the legalization of same-sex marriage.

23 percent of respondents to the poll said “gay or lesbian relations between consenting adults” should not be legal.

As you can see from the chart, the silver lining is that the numbers have been moving in the right direction overall. Gallup began asking the question back in 1978, when 43 percent of people said gay sex should be illegal, with the same number saying it should be legal.

Now a full 72 percent of people believe gay sex should be legal.

The numbers are also moving in our direction on marriage equality, with 64 percent saying same-sex marriages “should be recognized under the law as valid, with the same rights as traditional marriages.” That is up from just 27 percent back in 1997.