Candelaria, 25, won a decisive primary this week for a seat in the New Mexico state Senate, and faces no Republican opposition this fall.

“We’re thrilled for Jacob and for New Mexico,” said Chuck Wolfe, president and CEO of the Victory Fund, which endorsed Candelaria and supported his campaign.

Gonzalez also faces no Republican opponent in November, meaning she will win the El Paso seat and become the state’s only openly LGBT lawmaker.

“This is a big victory for Mary, for El Paso and for Texas,” said Wolfe. Victory Fund endorsed Gonzalez and supported her campaign as well.

Following Candelaria’s and Gonzalez’ wins, and Brian Sims‘ in Pennsylvania earlier this year, there remains only 15 state legislatures with no openly LGBT lawmakers. 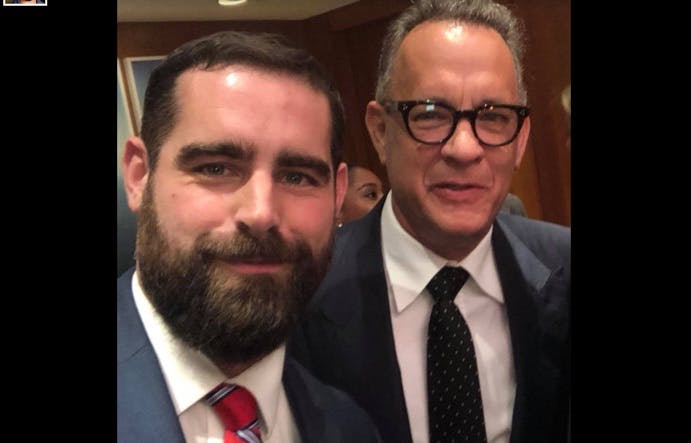 Out Pennsylvania state legislator Brian Sims and actor Tom HanksPhoto: Facebook The groundbreaking 1993 film “Philadelphia” inspired a generation of gays and allies. Among them was… 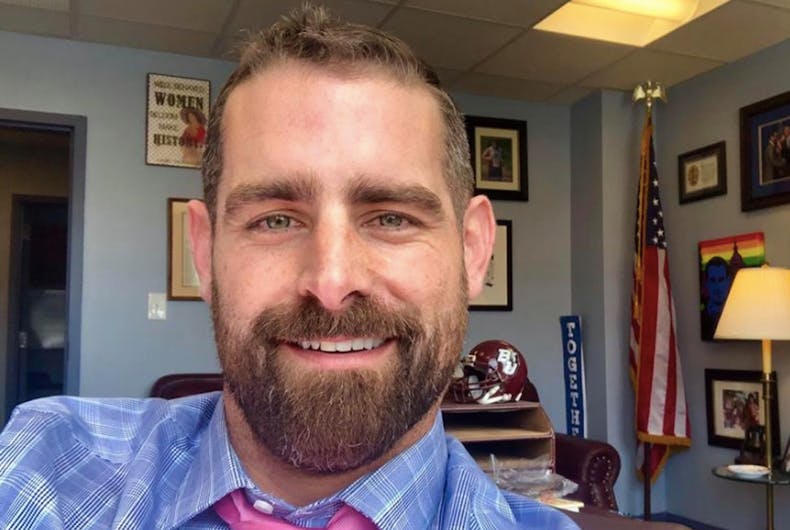 Brian SimsPhoto: Facebook: Brian Sims A Republican lawmaker called the police this week on an out Democrat, saying that the gay legislator made him fear…