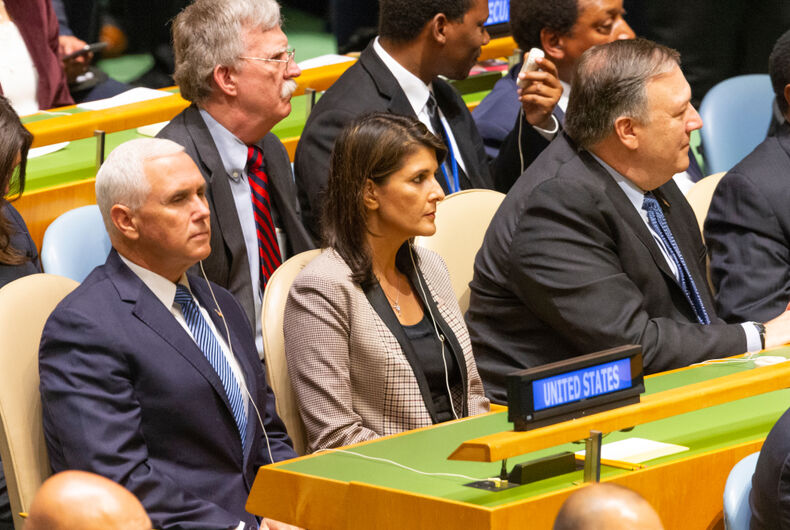 In an op-ed for the conservative magazine National Review, the former governor of South Carolina called transgender girls “biological boys” and said that conservatives are “not bigots” for opposing equal rights for transgender students.

In his first days in office, Biden signed an executive order that told executive agencies to protect LGBTQ people from discrimination in areas of the law that already ban discrimination “based on sex.” The idea – like in the Supreme Court’s 2020 decision in Bostock v. Clayton Co. – is that discrimination against LGBTQ is inherently based on sex.

“All persons should receive equal treatment under the law, no matter their gender identity or sexual orientation,” the executive order said. “Children should be able to learn without worrying about whether they will be denied access to the restroom, the locker room, or school sports.”

Trans-exclusionary radical feminists (TERFs) and conservative Christians blasted the executive order, and Haley – who converted to Christianity in 1997 – is using feminist rhetoric to attack trans girls.

“Biden’s actions will roll back those victories and put women at a disadvantage,” Haley wrote. “Now, when a girl steps up to compete, she’ll have to ask herself: Who am I really competing against?”

“Women haven’t run this race only to find we never had a chance to win,” she wrote. “Why compete when your best can’t possibly be good enough?”

Haley also attacked feminists: “Most feminists are missing in action right now. They should be on the front lines of this fight.”

A brief search of the National Review‘s website for the words “women’s sports” shows that the publication has not published a single column promoting or defending women’s sports that was not about transgender girls and women participating in them. 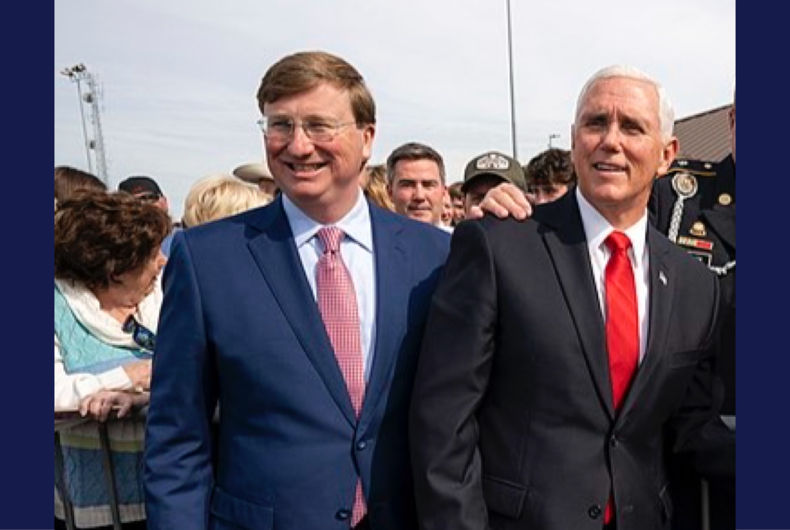 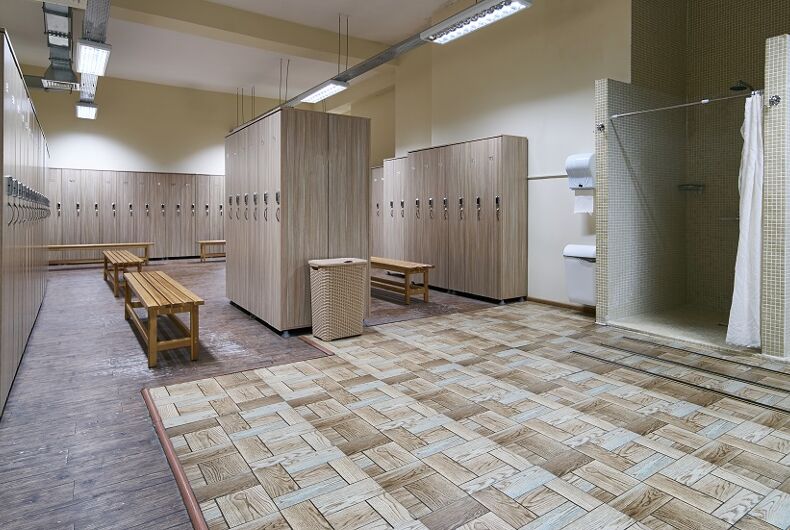