The first punch was President Trump’s ban against transgender service members. In his inimitable style of communicating to the American public the order came in the form of a tweet:

“After consultation with my Generals and military experts, please be advised that the United States Government will not accept or allow transgender individuals to serve in any capacity in the U.S. Military,” Trump tweeted.

“Our military must be focused on decisive and overwhelming victory and cannot be burdened with the tremendous medical costs and disruption that transgender in the military would entail. Thank you”

Ironically, Trump’s tweet came on the 69th anniversary of President Harry Truman’s executive order desegregating the military in 1948. And it came from a Vietnam draft dodger who received five deferments for bone spurs in his heels.

The second punch occurred on the same day as Trump’s ban. The Justice Department filed court papers citing Title VII of the 1964 Civil Rights Act, which bars discrimination in the workplace based on “race, color, religion, sex or national origin,” saying it does not bar discrimination based on sexual orientation.

For LGBTQ service members, the fight for LGBTQ employment nondiscrimination protections was never more urgent than now. An execution of Trump’s ban would immediately put approximately over 15,000 active-duty transgender service members at risk of losing their jobs not to mention the shock and outrage it would bring to their fellow service members.

The root of the ban was reluctance by some legislators to allow the military to pay for trans confirmation surgeries. While evidence have shown that the military spends five times more on erectile dysfunction medications like Viagra than it does providing medical services for transgender troops the bias persists nonetheless. Trump’s binary views of gender – along with the perceived exaggerated cost of gender-reassignment surgery – gave rise to his notion that transgender healthcare is a “tremendous medical costs and disruption” to the military.

While Trump’s ban caught the Pentagon and Capitol Hill off guard, the announcement was enthusiastically applauded by numerous anti-LGBTQ hate groups across the country who have long advocated for it, claiming that healthcare services to our transgender troops would gravely hurt defense spending.

In a recent ad by the Family Research Council, for example, Chelsea Manning is pictured next to a military jet with the question “Which one do you want our military to be spending your tax dollars on – transgender surgeries or equipment?”

The Catholic League, in lockstep with Pope Francis (who compares transgender people to nuclear weapons) tweeted “Kudos to Trump for banning men and women who switch genitals from the military. The armed forces are not a lab for sexual engineers.”

Military readiness is not a heterosexual cisgender calling.

Trump’s ban reverts to the military’s history of intolerance eerily reminiscent of the same argument used when the military did not want to racially integrate its ranks.

Transphobia, like racism and sexism, in our armed forces is dangerous because it thwarts the necessary emotional bonding needed amongst service members in battle, and it underutilizes the needed human resources to make a strong and democratic military.

Our transgender service members are prepared to defend this country with their lives. their forced absence would show how America will not be able to present itself as a united front on the battlefield because the real war in America is with itself. 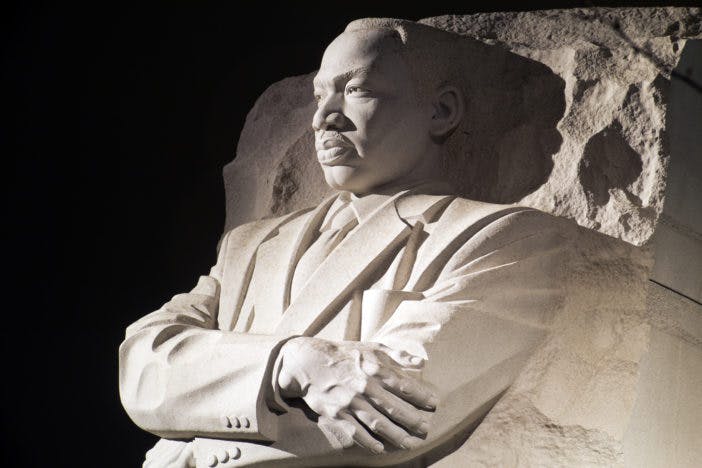 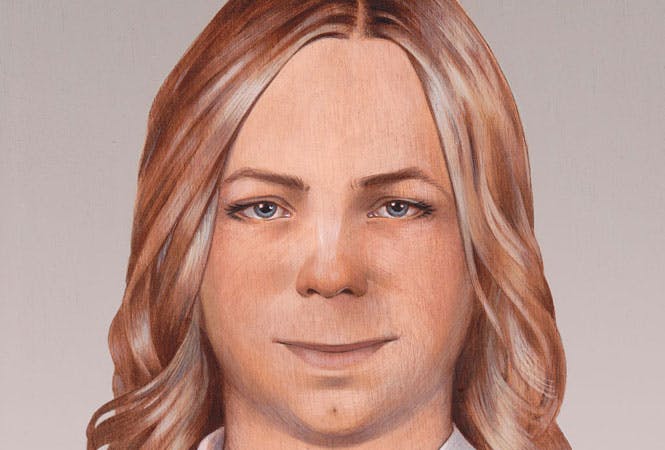