“The President’s campaign has a long history of working with the LGBT community to move America forward,” according to a statement released by the campaign. “The President believes that America prospers when we’re all in it together.”

“We will be making sure LGBT voices are heard at the ballot box in November,” said Jamie Citron, the Obama for America LGBT national vote director. “We will run robust LGBT vote programming in order to turn out LGBT voters in November.”

And in a new campaign video released Wednesday, “Glee” star Jane Lynch narrates this documentary about LGBT rights in America, featuring a candid interview with Obama, who speaks about the repeal of Don’t Ask Don’t Tell, why he supports marriage equality, and what’s at stake for the LGBT community in this election.

The campaign’s voter outreach effort — “LGBT Americans for Obama” — is “launching with trainings, phone banks and house parties in a number of states including Pennsylvania, Colorado, Nevada and Michigan. Grassroots LGBT volunteers will organize neighborhood by neighborhood and block by block, talking to their friends, family and coworkers,” organizers say.

Citron also announced that the campaign had launched an LGBT-specific campaign web portal. 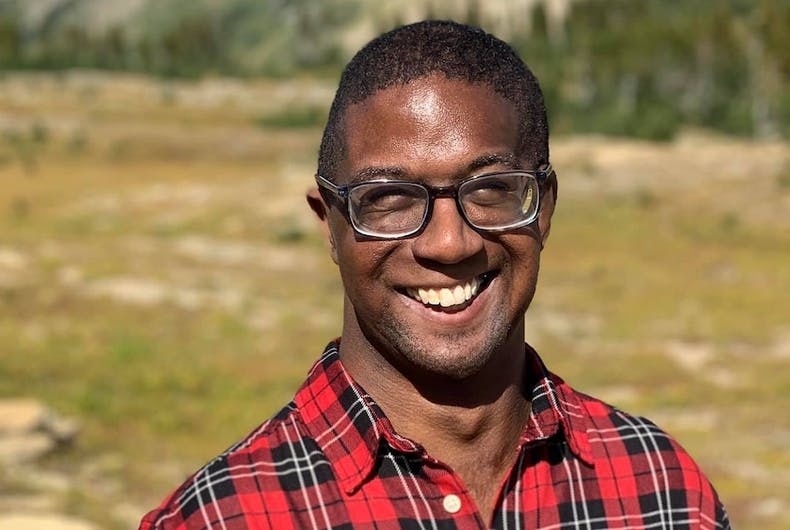