Orange is the New Black (OITNB) power couple Samira Wiley and Lauren Morelli broke the news that they are now officially wed with a photo of the two on Instagram captioned simply “#aboutlastnight.”

The couple met on the set of OITNB where Wiley starred as an inmate named Poussey Washington and Morelli serves as a writer and producer. Morelli has said she didn’t come out to herself until after starting work on the show, which features a diverse cast including lesbian, bisexual, and transgender women. She met and fell in love with Poussey and ultimately divorced her then-husband.

Wiley and Morelli got engaged back in October. 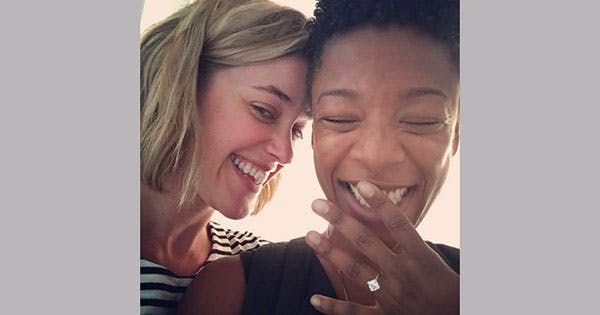 Theirs is a love story made in Hollywood — and Astoria, Queens, where “Orange Is the New Black” is made. Writer/producer Lauren Morelli came out in 2014… 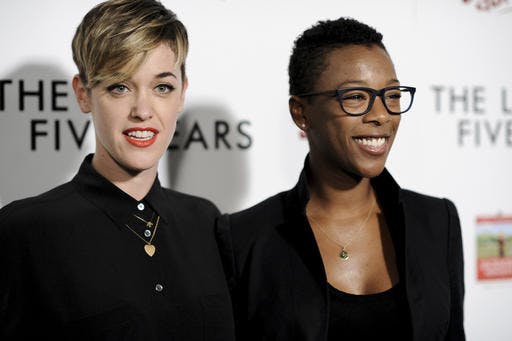