MOSCOW — International Olympic Committee (IOC) President Thomas Bach is confident that all athletes and visitors at the Winter Olympics in Sochi will be treated equally regardless of “race, gender or sexual orientation.”

Bach said Wednesday he received new assurances from Russian President Vladimir Putin that gays will not be discriminated against in Sochi.

Preparations for the Feb. 7-23 games have been overshadowed by criticism of a recent Russian law outlawing “propaganda of nontraditional sexual relations among minors.” Many worry the law may apply to gay athletes and visitors.

Bach, making his first visit to Sochi since being elected president of the International Olympic Committee last month, discussed the issue with Putin.

“All visitors travelling to Sochi for the games regardless of race, gender or sexual orientation will be welcomed here equally – this has been made very clear by the Russian authorities,” Bach said. “The games themselves are open to all, f ree of discrimination, and that applies to spectators, officials, media, and, of course, athletes. This is a principal pillar of the Olympic Movement that will be upheld in Sochi.”

Human rights and gay rights groups have accused the IOC of not doing enough to pressure Russia to repeal the law. The IOC says it has no authority to influence laws in a sovereign nation.

The rights group LGBT Network said Bach turned down their invitation to sit with activists during his trip, offering instead to meet at an unspecified date in Lausanne, Switzerland. Activists say they have been asking for a meeting for more than two weeks.

The IOC said it was arranging a meeting with the group in Lausanne.

“The IOC remains committed to dialogue,” IOC spokesman Mark Adams said. “We offered Russian LGBT leaders to meet with the new president this week in Lausanne in the I OC headquarters, and we look forward to welcoming them there.”

With Sochi marking the 100-day countdown to the games, Bach said Russian organizers should brace themselves for the tough preparation period ahead.

Bach, who toured Olympic venues with Putin on Tuesday, said Russia would deliver “excellent, unique and a perfect stage for the athletes to perform at their best.”

“The progress the organizers have made since winning the right to host the games seven years ago is tremendous, but more importantly, they have delivered on their commitment to place the athletes at the heart of these games,” Bach said in a statement Wednesday on the third day of his four-day visit to the Black Sea resort.

Russia is spending $51 billion to deliver the games, making it the most expensive Olympics in history. 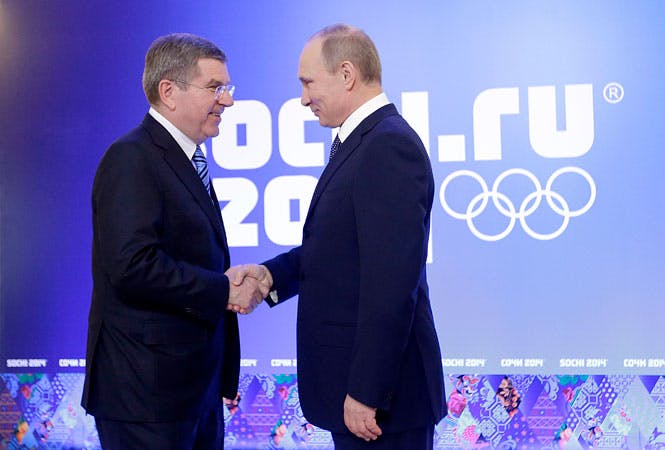 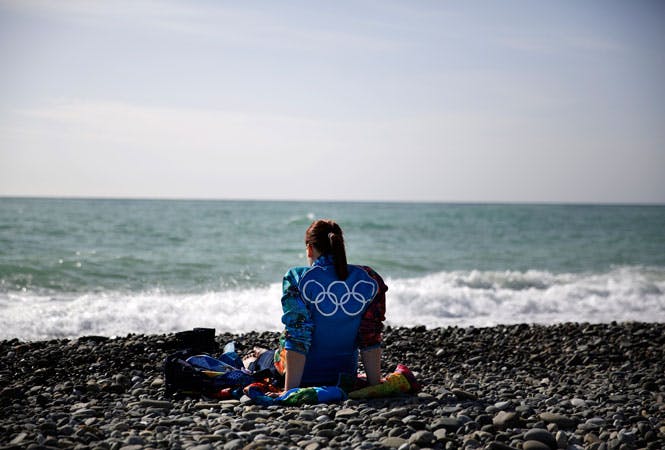 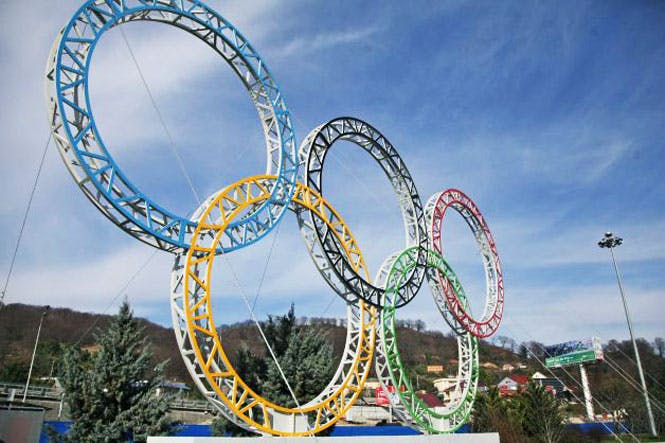