The family of a 43-year-old transgender woman Kim Wirtz remains in the dark about why she died in a Baltimore jail last February.

Related: Trans woman arrested for storming the Capitol demands to be let out of jail for her own safety

On February 25, guards at the Baltimore Central Booking and Intake Center found Wirtz unconscious in her jail cell. The guards rendered CPR and called for medical assistance and emergency paramedics, the DPSCS said in a statement.

Their statement, however, didn’t mention that Wirtz had been housed with male inmates in the detainment facility, a common practice that increases trans people’s risk of harm.

A 2020 NBC News report found that only 15 out of 4,890 trans inmates were detained according to their gender identity—a rate lower than 0.4 percent. A statewide study in California found that transgender women are 13 times more likely to be sexually assaulted when placed with male prisoners, the National Center for Transgender Equality reported.

Wirtz had been jailed for first-degree rape and other charges after she allegedly forced a woman to provide oral sex at gunpoint last January. Wirtz’s niece, Shakisha Glass, said Wirtz began transitioning at age 13 and had struggled to find jobs and housing because of her trans identity.

“She was a very strong person,” Glass told The Baltimore Sun. “She tried to find her place in this world. I watched her for years to try to assimilate in a society that wasn’t built for her.”

While the DPSCS has promised to continue investigating, Glass criticized authorities for not providing more information. “My biggest concern is that she deserves justice and making sure this doesn’t happen again,” she added.

Iya Dammons, executive director of the trans advocacy organization Safe Haven Baltimore, organized a protest against Wirtz’s death. Wirtz’s alleged crime shouldn’t overshadow the need for jail reform, Dammons said. Dammons has pushed for the jail system to hire an LGBTQ coordination who would help protect trans inmates from discrimination and violence while also ensuring that they receive proper health care and therapy. 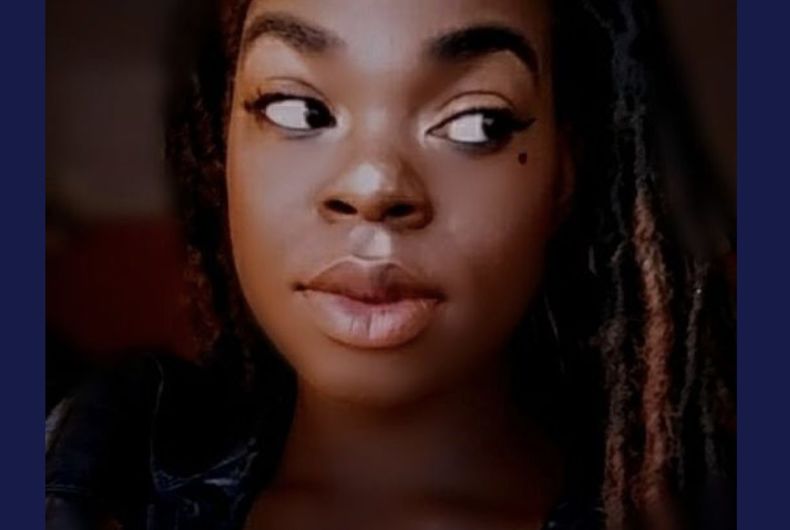 One month after a trans prisoner died, the jail still hasn’t told her family what happened