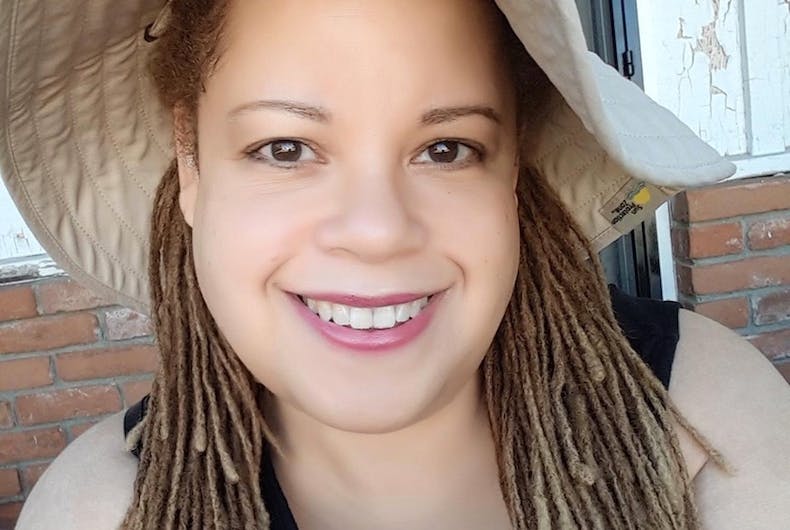 Good news for all the queer politicos across America! Noted blogger Pam Spaulding, who ran the iconic blog Pam’s House Blend for nine years, is coming out of retirement for one week to join the Bilerico Report team covering the election.

While focused primarily on civil rights issues, the blog often dealt with the intersection of race and LGBT issues. The Blend was ranked in the top 50 progressive political blogs and was one of the site’s officially invited to cover the 2008 Democratic National Convention. Pam provided commentary on CNN during the 2008 presidential election cycle and was named one of Huffington Post’s Ultimate Game Changers in Politics in 2009. In the same year she received the 2009 Women’s Media Center Award for Online Journalism.

“Pam’s House Blend was gently laid to rest in 2013 after nine years of citizen journalism, lost sleep, and declining health. But, damn, why did the 2016 election have to be so bleedin’ messed up that I have to come out of retirement for a week to vent?” Spaulding says about her return to the world of punditry. “2016 has turned off and electrified voters; it’s not the apocalypse, but when you have the white supremacist demographic energized and affirmed, you start to think our experiment in democracy is doomed.

“It has been painful to sit on the sidelines for this political junkie. (Some would argue I’m just as ornery in my Facebook commentary, but that’s quite limited engagement.) And so I couldn’t stand it. Thanks, Bilerico, for giving me a platform for a few days to put in my two cents on the election of disbelief. Hopefully the country only goes for one go-round of this mess.”

Pam has contributed to many publications and was one of the original Bilerico bloggers when the site launched. She was also the first out lesbian columnist for the Raleigh News & Observer.

You can still find Pam active on social media, curating and commenting on current events, with 15K Twitter followers and 8.4K Facebook friends and subscribers, but for next week only you’ll also be able to find her writing again – and only on Bilerico. 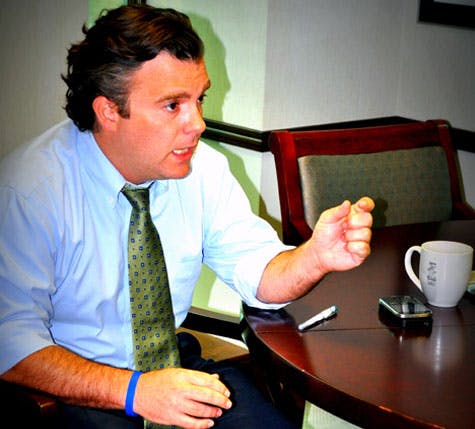 Cancel reply
One week only: Pam Spaulding’s triumphant return to the political blogosphere