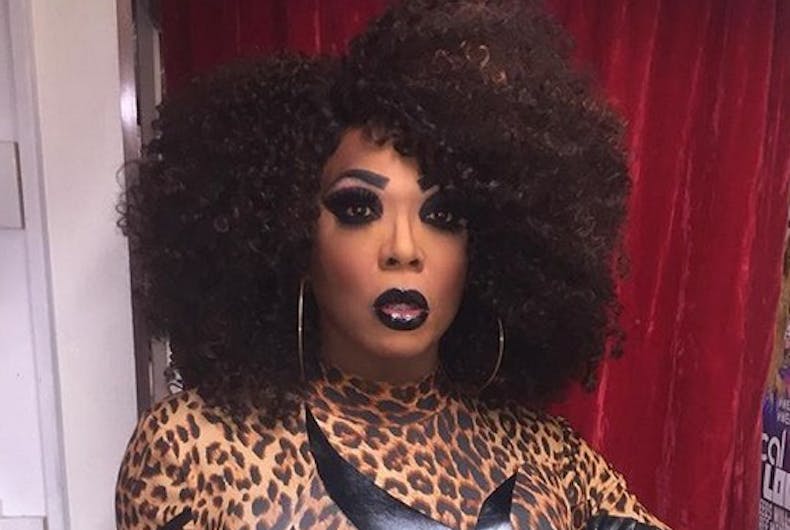 What is it with fans of RuPaul’s Drag Race and racism?

The third season of RuPaul’s Drag Race: All Stars is currently airing. In each episode, the queens compete, RuPaul picks a winner and names the bottom two contestants, and the winner picks someone from the bottom to send home.

This past week, Bebe Zahara Benet – who is black – won and had to choose between Shangela and Aja. She sent Aja home.

Some fans left racist messages on Bebe’s Instagram, like “hope you die n***a ass bitch” and “Suck my vagina dirty n****r.” Other people left monkey emojis. The messages have already been deleted.

Aja, the queen who Bebe sent home, called out the racists on Twitter.

MY ELIMINATION DOES NOT WARRANT HATE TOWARD ANYONE!!!! MAY I REPEAT. IF YOU SUPPORT HATE AND RACISM THEN YOU DO NOT SUPPORT ME! IF I SEE IT – YOU WILL GET BLOCKED. that is not the T! calm that shit the fuck down,

Bebe is only the latest black queen to be the target of racist Drag Race fans. Season 9’s Nina Bonina Brown, who won the lip sync in the episode that saw Valentina eliminated, was so viciously attacked by fans – some called her the n-word – that it was a big topic in that season’s reunion episode.

Jasmine Masters, who was eliminated pretty early in season 7, received so many nasty tweets – including some n-words – that RuPaul had to tell fans to knock it off.

And Kennedy Davenport (season 7) and Tyra Sanchez (season 2) have both publicly complained about racist treatment from fans.

This is why Aja needed to say something. It isn’t just one or two bad apples who appeared in an Instagram thread, but a pattern of racist behavior that has persisted for years. Attention should be drawn to it until everyone understands that this behavior is not acceptable. 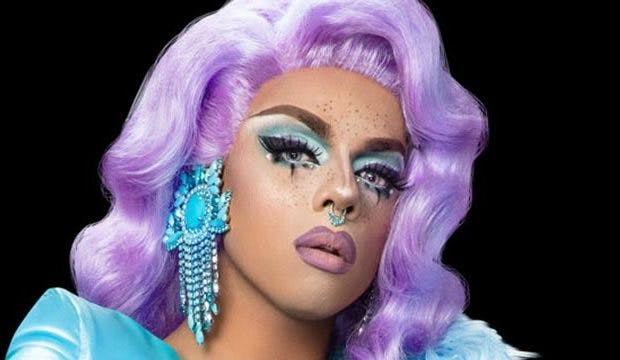