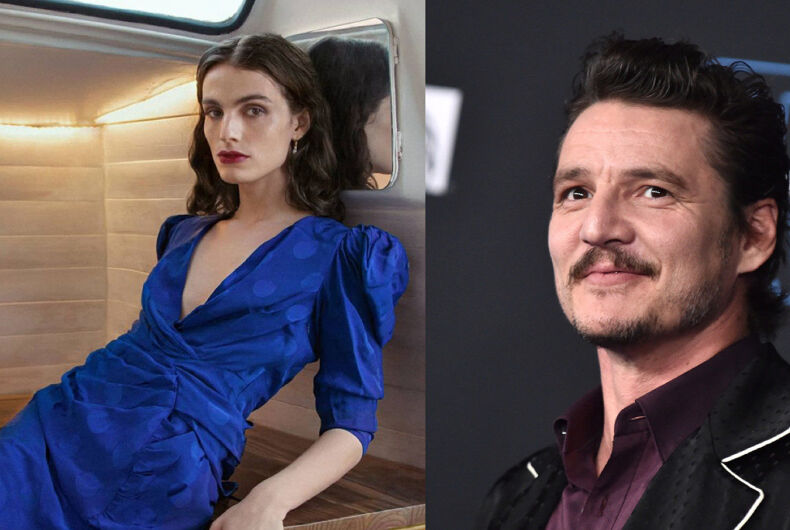 Actress Lux Pascal has come out as a trans woman, and her brother Pedro Pascal couldn’t be more here for it.

“Mi hermana, mi corazón, nuestra Lux,” Pascal wrote in a post to Instagram sharing a photo of Lux, who came out with an appearance on the cover of the Chilean magazine Revista Ya. Translated, his caption means, “my sister, my heart, our Lux.”

Related: Actor Russell Tovey’s dad wanted to get him a “hormone treatment” to turn him straight

Lux, 28, is currently residing in New York and studying at Julliard. She’s known for appearing on the Chilean television show Los 80, the Amazon Prime series La Jauría (or The Pack), the mini-series Juana Brava, and alongside her brother on Narcos.

She previously came out as non-binary but started transitioning a year ago.

“Moving through the world as a woman is much more simple for me. But I still advocate for non-binary identities to have a space in society,” Lux said.

Now, she’s excited to learn more about herself and advocate more against transphobia.

“We need trans activists who are good, smart, informed and who can be strong voices against transphobia, homophobia and racism,” she said. “I have had a certain form of privilege because I have been able to make my transition hidden and with support. LGBTQ+ equality movement has been led by the most marginalized of voices, those who at the end of the day, had nothing to lose because they had already been deprived [of] everything. I have been very fortunate.”

Citing her brother as a “guide”, Lux told the magazine that Pedro “was one of the first people to gift me the tools that started shaping my identity.”

When she came out to him via FaceTime, the first thing her older brother did was “asked me how I felt, because I remember he was a little worried.”

Then, he said, “perfect, this is incredible,” she recalled.

“My transition has been something that’s very natural for everyone in my family,” she said. “It’s almost something that they expected to happen.”

Pedro, known for roles in Game of Thrones and Wonder Woman 1984 in addition to Narcos, is currently starring in the Star Wars series The Mandalorian, airing on Disney Plus.

His co-star on the show, Gina Carano, caused outrage five months ago when she “mocked” personal pronouns, accused a transgender “mob” of “bullying” her, and embraced coronavirus conspiracy theories that wearing a mask can make you sick. Activists called on Disney to fire her from the show, but she remains part of the cast.

The controversy started when Carano changed her Twitter profile to include “boop/bop/beep” and she was promptly accused of “mocking trans people” by activists.

Pascal had reached out to Carano, who tweeted that she had spoken to Pascal and he explained why people were adding pronouns to their profiles. She insisted she would not be participating, and then implied that she was being bullied into putting the pronouns on her profile. 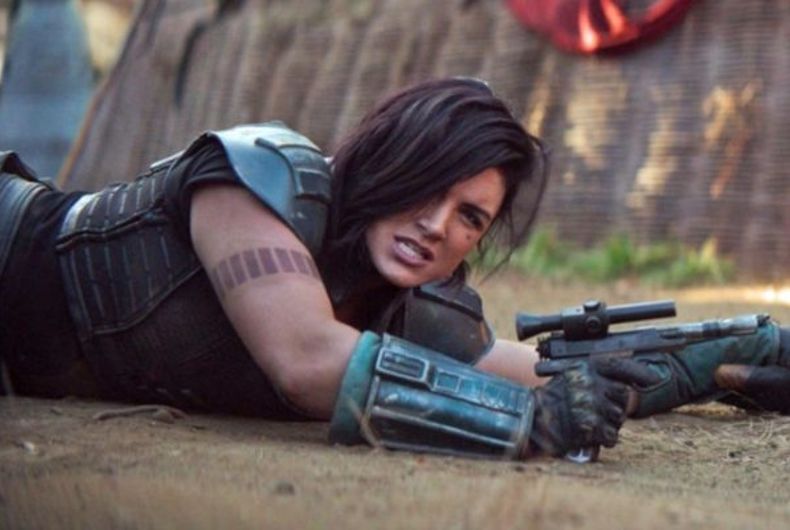 Gina Carano’s character, Cara Dune, takes fire in an episode of the Mandalorian.Photo: Screenshot Mandalorian breakout star Gina Carano will not be appearing in any… 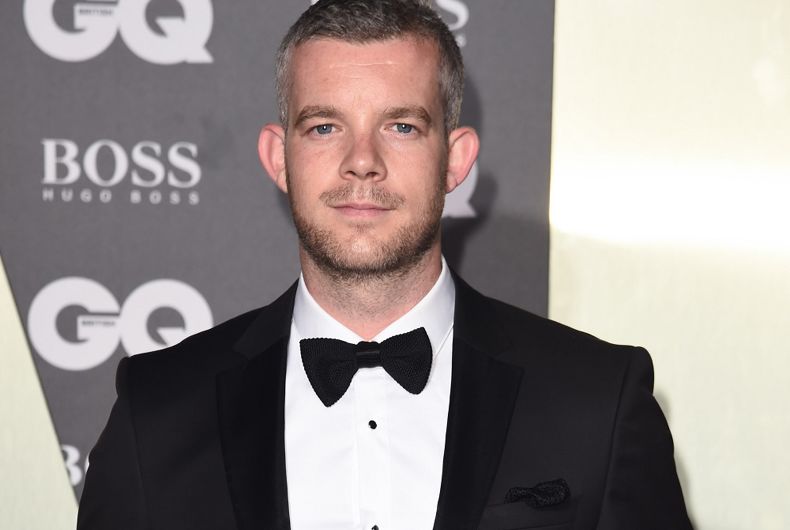 Russell ToveyPhoto: Shutterstock Out actor Russell Tovey opened up about how his dad suggested “hormone treatment” to turn him straight when he was 18-years-old. “He…

Pedro Pascal’s sister, Lux, comes out as transgender on cover of Chilean magazine