Palmetto Family Council, a radical group that opposes marriage equality because, they say, LGBTQ people how “evidence of disfunction,” is the South Carolina affiliate of the anti-LGBTQ hate group Focus on the Family. The group led the push for a state constitutional amendment to ban same-sex marriage and the state’s Attorney General led the effort for the organization.

The group also opposes vaccinations against sexually transmitted infections while also opposing sex education efforts. Instead, it insists that if religious courses were taught and Christian iconography installed in schools, it would cure society’s ills.

But for all the political power the group wields, it claims to oppose “big government” and actively works to undermine the state’s laws around abortion, marriage, adoption, taxes, and nondiscrimination. It supports efforts to hinder racial minorities from voting and has defended police violence by blaming “liberals.” They insist that restrictions on prayer in schools and public places are “attacks on free speech.”

“Vice President Mike Pence,” the group’s president, Dave Wilson, told the Associated Press, “is very reflective of the ideas, policies and direction that we at Palmetto Family want to see in South Carolina: bringing faith to the forefront and growing the next generation of conservative leaders for our state.”

He said Pence is the “prime person” to address the group. 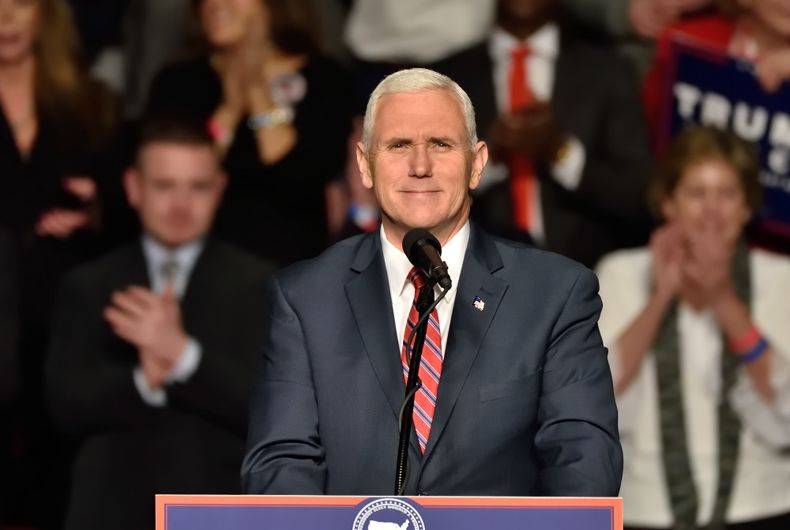 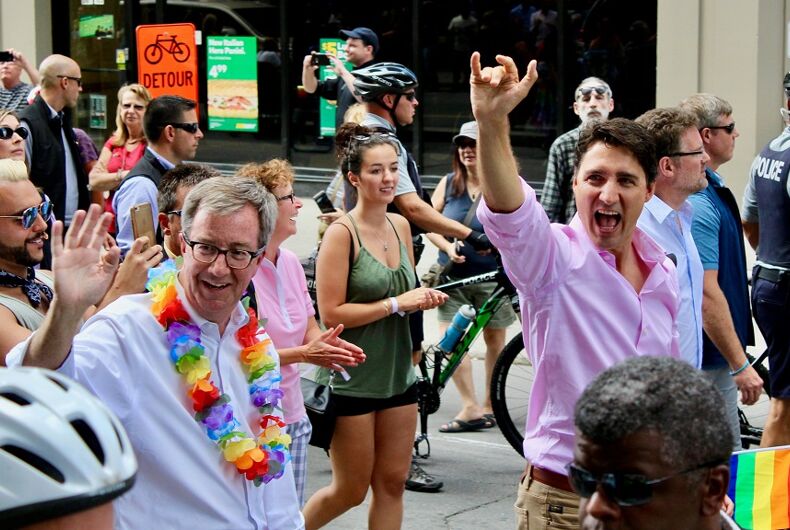 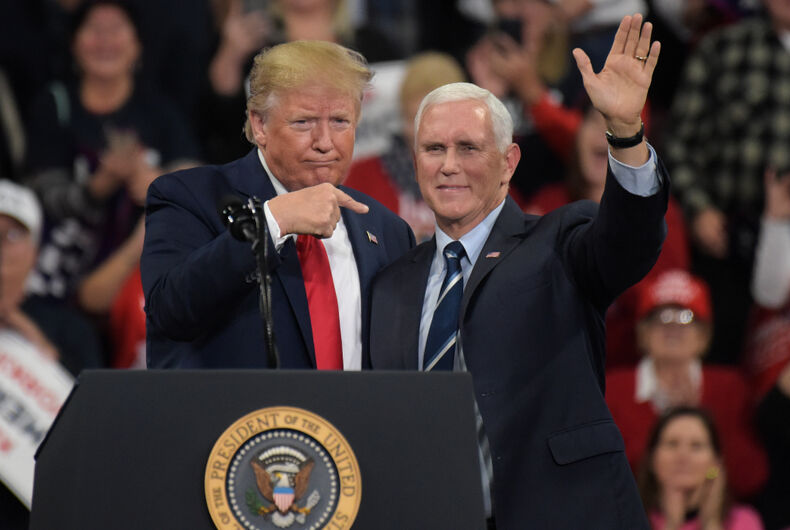