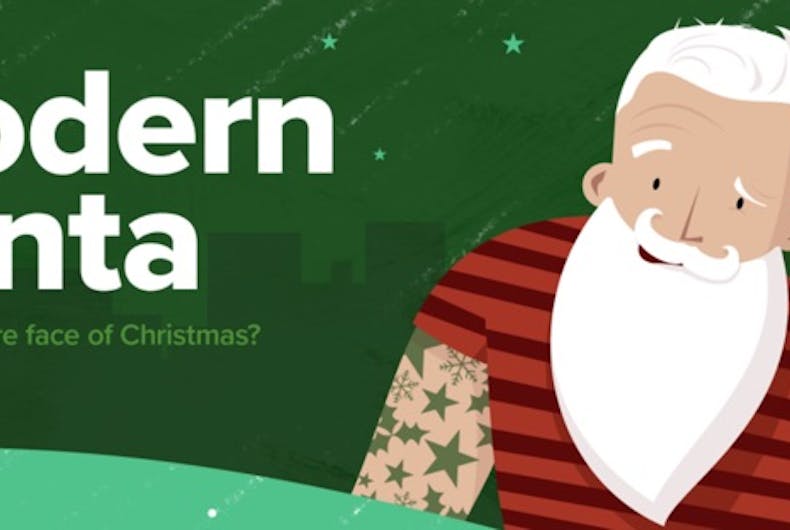 Is this the ideal Santa Claus?Photo: Graphicsprings

A new survey has found that 27% of respondents think Santa Claus should be rebranded as female or gender neutral.

Graphicsprings, a logo design company, polled thousands of people to get their take on the ideal Santa. What they found was a little surprising.

Modern Santa would have quite a different look too. He’d have tattoos, wear skinny jeans, and sport sneakers instead of boots.

Related: Santa is a black man married to a white guy in new children’s book

Modern Santa would also have a gym membership apparently, both trimming down his size and increasing his muscles. Instead of a sleigh, he’d travel in a flying car.

And elves? He wouldn’t need them. 23 percent thought he should get an Amazon Prime membership. 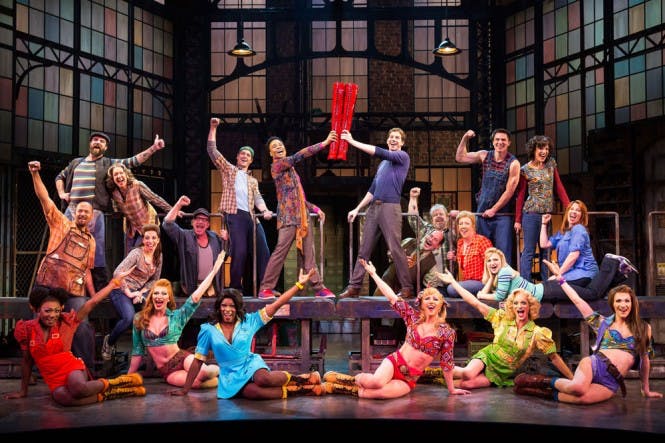