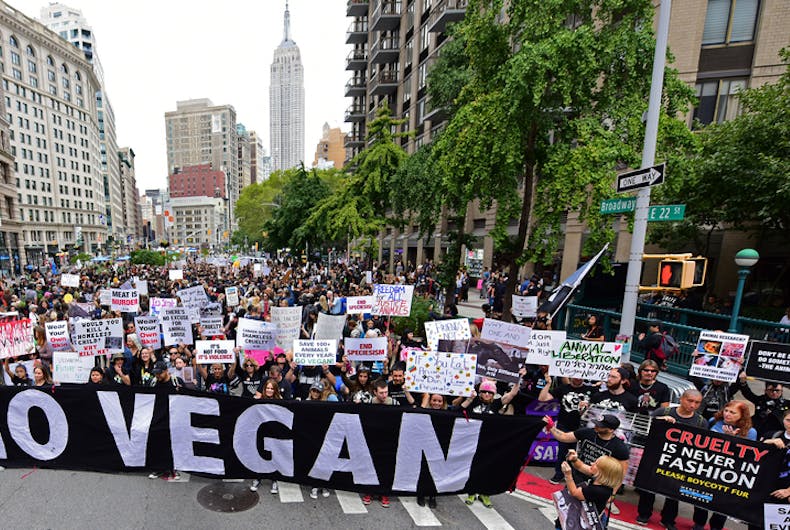 The People for the Ethical Treatment of Animals (PETA) is no stranger to controversy. The extremist animal rights group is well known for their outrageous and frequently offensive marketing.

The group likes to use hot button issues to tout veganism and decry animal testing, circuses, and other cruelties inflicted on our fur friends. But their gung-ho litmus tests often neglect to show compassion for… humans.

Related: Meet the man who is PETA’s first-ever trans ‘Sexiest Vegan Next Door’

“Just as it became unacceptable to use racist, homophobic, or ableist language, phrases that trivialise cruelty to animals will vanish as more people begin to appreciate animals for who they are,” the group tweeted.

Just as it became unacceptable to use racist, homophobic, or ableist language, phrases that trivialize cruelty to animals will vanish as more people begin to appreciate animals for who they are and start ‘bringing home the bagels’ instead of the bacon.

Obviously, no one has violently attacked a small rodent while screaming, “I’m gonna make you my guinea pig,” and the comparison is patently offensive to the victims of homophobic and racist hate crimes.

And Twitter was sure to let them know just how tone deaf the comparison is.

Really PETA? It *became* unacceptable? For an organization that prides itself on (and puts others down for not) taking the moral high ground, please enlighten me as to when it was EVER morally acceptable to use racist, homophobic, or ableist language?

Don’t you fucking dare put “anti-animal” phrases on the same level has hate speech. That’s totally bullshit. Oh sorry, is that offensive to bulls? No wait, I don’t care. Animals don’t understand these words, and nobody uses them because they hate animals. This is just stupid.

I’m sorry what? My cat will never be affected by me saying “cat got your tongue” in the same way I am affected by someone calling me the n-word, but go off I guess.

I had to check the PETA leadership photos to answer the question of what kind of privileged entitled bullshit could cause someone to equate hate speech with “anti-animal phrases.” Blinded by the whiteness. By the way, – don’t abuse animals. 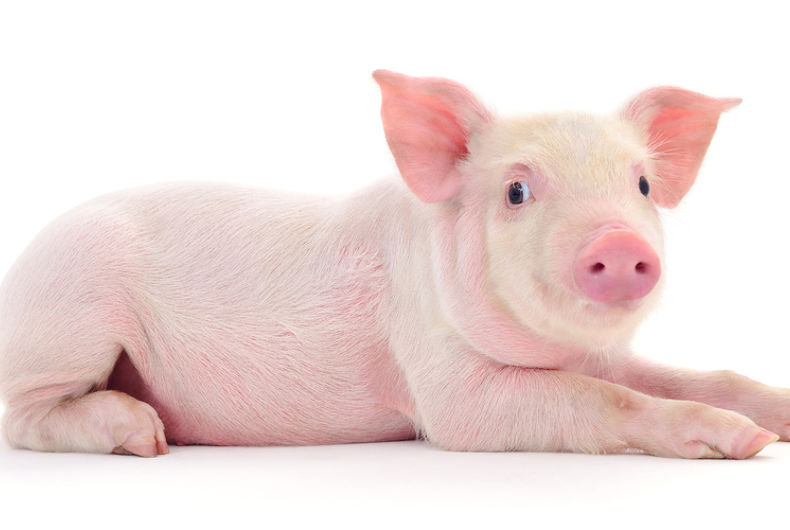 Is calling someone a “chicken” as bad as calling them a “faggot”? Is describing a lazy person as slothful the same as white supremacy? PETA…