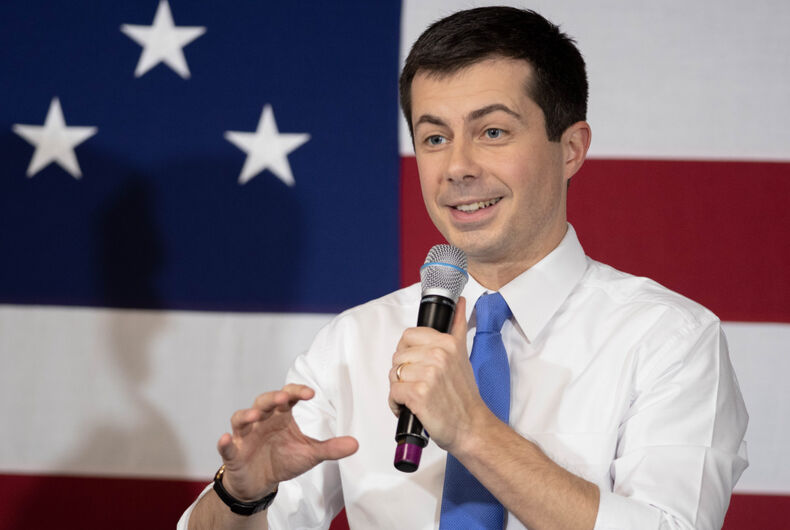 Out Secretary of Transportation Pete Buttigieg was on ABC’s This Week yesterday to explain to Republicans that people need water to live, specifically calling out South Dakota’s anti-LGBTQ governor for saying that water pipes aren’t infrastructure.

The former mayor of South Bend, Indiana went on the air to promote President Joe Biden’s $2 trillion infrastructure investment package that he said would create “the strongest, most resilient, innovative economy in the world” and millions of “good-paying jobs.”

Host George Stephanopoulos said that around 5% of the bill goes to roads, a Republican talking point to make it seem like the bill has nothing to do with infrastructure.

“So why not focus on that traditional core infrastructure?” Stephanopoulos asked, referring to roads.

“There’s a lot more than roads and bridges that are part of infrastructure,” Buttigieg explained. He brought up how South Dakota Gov. Kristi Noem (R) claimed last week that pipes and housing are not infrastructure, a word that the Merriam Webster Dictionary defines as a country’s “system of public works.”

“Well, we believe that pipes are infrastructure, because you need water to live, and too many families now live with the threat of lead poisoning,” Buttigieg said.

Pete Buttigieg: “I heard the governor of South Dakota recently saying, ‘this isn’t infrastructure — it’s got money for pipes.’ Well, we believe that pipes are infrastructure, because you need water to live. And too many families now live with the threat of lead poisoning.” pic.twitter.com/0WJ3p1XLCt

Gov. Noem has been making national headlines a lot lately for her reactionary views. Last week she signed two executive orders banning transgender girls and women from school sports after she said she was the victim of “conservative cancel culture” for not banning them fast enough, even though it’s already very difficult for trans students to play sports in the state.

Noem then made headlines for attacking Biden’s infrastructure bill, saying she was “shocked by how much doesn’t go into infrastructure.”

“It goes into research and development, it goes into housing and pipes and different initiatives, green energy, and it’s not really an honest conversation that we’re having about what this proposal is,” she said.

Back on This Week, Stephanopoulos brought up that Sen. Joe Manchin (D-WV) is opposed to how the bill will be partly funded with an increase in taxes on multinational corporations. With Republicans likely to oppose all of the Biden administration’s initiatives, every Democrat’s support is necessary to pass anything in the Senate.

Buttigieg said that corporations “have not been paying their fair share” of taxes so it makes sense to increase taxes on a corporation.

“A lot of multinational corporations have been paying zero [taxes] on billions of dollars in profits,” he said. “That’s wrong.” 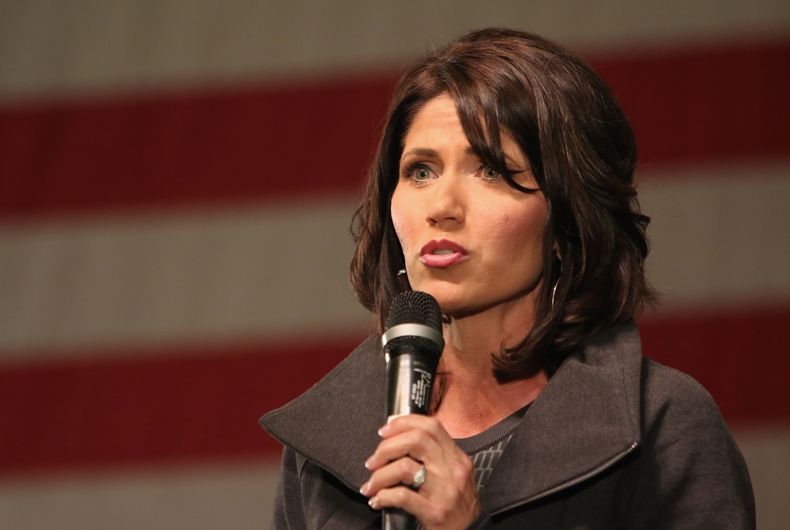 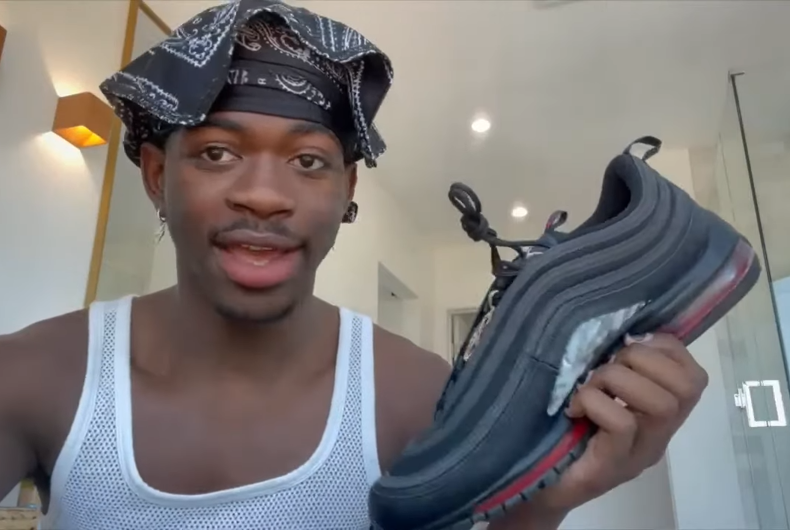 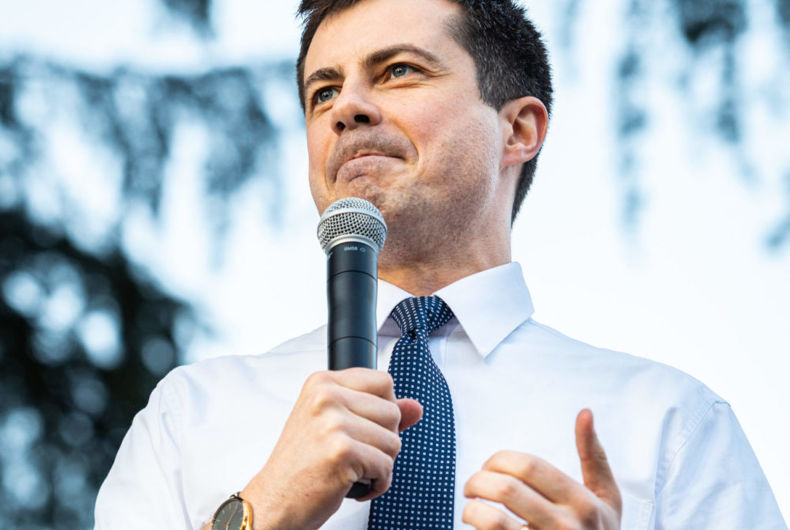