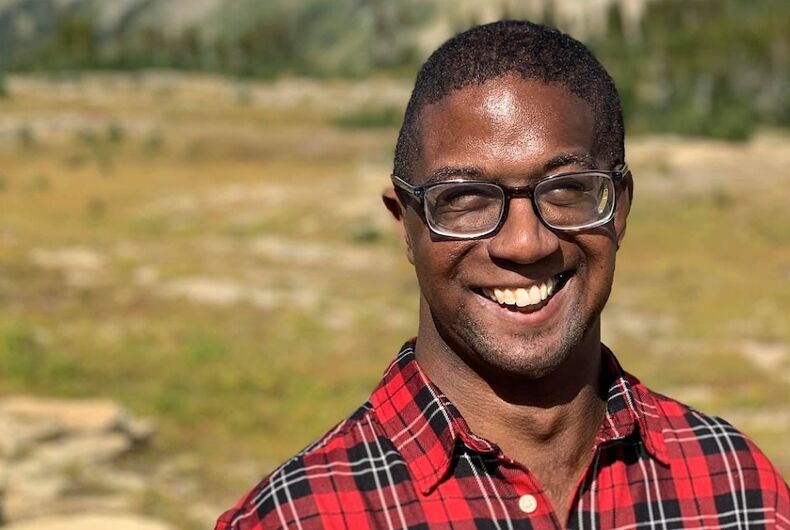 President Joe Biden has named Reggie Greer as the Director of Priority Placement and a Senior Advisor on LGBTQ Issues. Greer had previously worked on the Biden campaign as the LGBTQ engagement director – and the promises Greer made before the election are being fulfilled.

“LGBTQ equality is a top priority for the Vice President,” Greer pledged in an interview with LGBTQ Nation days before voters went to the polls. “He will build an administration that will not only fight for our community and push our issues, but he is going to defend [LGBTQ people] against attacks on our rights, including any attacks on marriage equality itself.”

While Greer praised activists and LGBTQ organizations for working together to defeat former President Donald Trump, now they are now reciprocating the esteem.

Mayor Annise Parker, President & CEO of LGBTQ Victory Institute, praised Greer as well, saying, “Reggie is a ray of sunshine in the conflict-driven world of politics and the respect and trust he’s earned from LGBTQ leaders will make him an extremely effective advisor. He exemplifies the America United ethos, with a rare ability to bring diverse communities and interests together and rally them behind a common cause and vision.”

“He will be invaluable as a bridge between the administration and the millions of LGBTQ Americans relying on President Biden to bring needed change to our nation. I am thrilled about his appointment and am eager to continue working together on moving equality forward for our community.”

Greer served as the Director of Constituent Engagement at Victory Institute before joining the Biden campaign.

While he’ll have the president’s full support, Greer will still have a big job ahead of him. The LGBTQ community’s priority list is long, and Christian was quick to point that out.

“We look forward to working with Director Greer on our top ask of the Biden-Harris administration: an executive order updating the process by which federal agencies change gender markers on IDs,” he said.