We thought things couldn’t get much better at Bravo TV after the Real Housewives franchises but it is about to.

Variety reports that the television network Bravo is developing a new version of the hit TV show Queer As Folk with the creator of the original UK series, Russell T. Davies, as an executive producer.

The North American remake of the show is what most people are familiar with, set in Pittsburgh, it aired in 2000 and ran for five seasons.

Related: Is a Queer As Folk reunion coming soon?

Described as a “modern take on the original British series that centers on a group of club-going friends who find support in the gay community following a tragedy,” Bravo’s new Queer as Folk will expose a whole new generation to the iconic queer show.

Still, former cast member Hal Sparks, who played the role of Michael, had some thoughts the former show when news of the reboot hit.

This is a nice time to remind everyone that Queer As Folk Never received an Emmy nom and neither did ANY of the actors on the show (gay or straight) *grumble* https://t.co/rMJDKK8voi 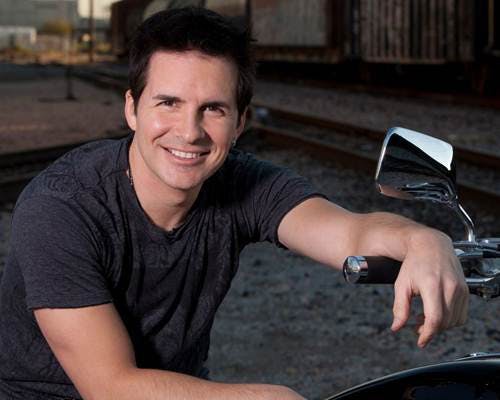 Hal Sparks burst into stardom while playing the role of Michael Novotney in “Queer As Folk” (QAF), the controversial but popular series that ran on… 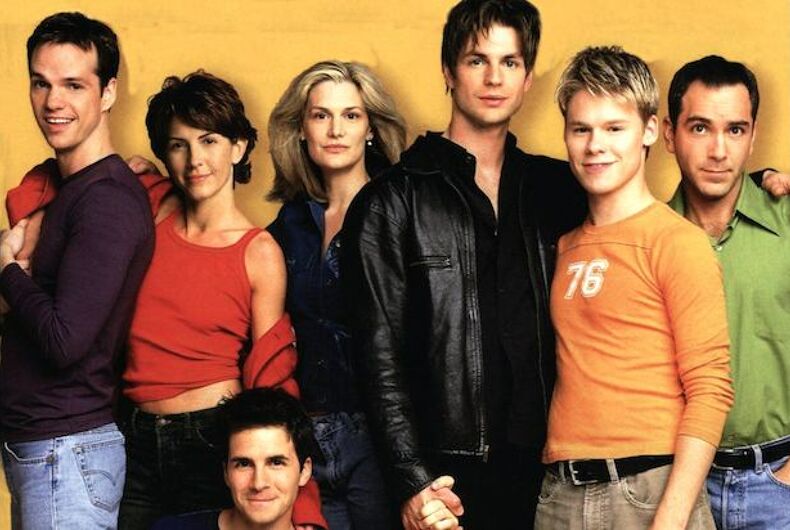 The cast of Queer As FolkPhoto: promo photo Queer As Folk is getting a third rendition as a television series. Eight episodes of a reboot created…