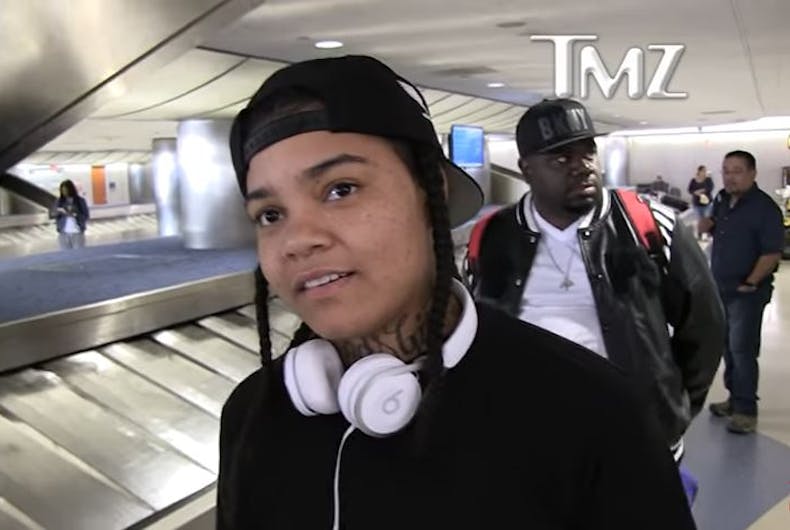 Rapper Young M.A. came out as a lesbian in late October and now says she believes she can be a strong positive influence in the lives of LGBTQ youth.

TMZ caught up with her recently at the airport and while her friend seemed less than enthused to see them, Young M.A. took time out to speak with them about what it means to be out in the hip hop music scene.

She said that she thinks she is “absolutely” important in the music industry and hopes she can influence people.

“Does it bore you that people pay such close attention to your sexuality rather than just listening to your rap,” the reporter asked.

“I mean some people do it but not everybody do it,” she responded. “A lot of people pay attention to them bars.”

“You’re going to get people who criticize and do those things, but that’s part of the game,” she added. Her hit single “Ooouuu” was self-released in May of this year, gaining her industry attention.

Watch her tackle the questions about her sexuality, as well as her many tattoos, below. 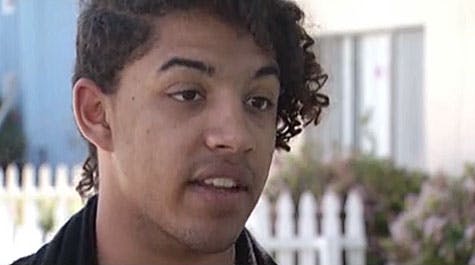