A record number of gay candidates are running for congressional seats and state legislatures this year, and many say their sexual orientation has not been a campaign issue.

This Associated Press report looks at several gay candidates looking to gain ground in Congress, including U.S. Rep. Tammy Baldwin (D-Wis.), who is running for U.S. Senate seat being vacated by Herb Kohl. If elected, Baldwin would be the first out U.S. Senator.

The Gay & Lesbian Victory Fund has announced it has endorsed a record-breaking 180 openly LGBT candidates this year. Among those, 8 candidates are endorsed for U.S. House and Senate races.

“For the first time ever, LGBT Americans could have an authentic voice in the U.S. Senate and a record-high number of openly LGBT House members on both sides of the aisle,” said Chuck Wolfe, president and CEO of the Victory Fund.

In addition to the federal candidates, Victory has endorsed 101 state legislative candidates in 30 states, and dozens more at the municipal, county, judicial and school board level.

“Whether at the local, state or national level, LGBT officeholders are helping to add significant power to legislative fights to win equality for all Americans. These candidates will make sure that progress continues, and that’s why their victories this year are so important,” Wolfe said. 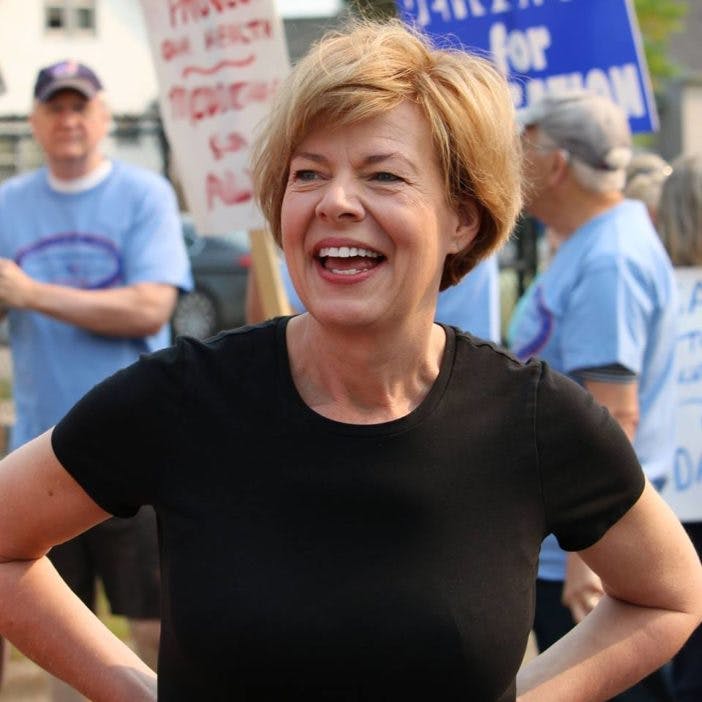 Tammy BaldwinPhoto: Sen. Tammy Baldwin Democrats are hopeful of a blue wave in this fall’s midterm elections, but they’re facing an uphill battle in the…