Quality healthcare is a human and civil right in a just society. We, the people, must abolish any and all healthcare systems with profit as the primary motivating goal.

“The Republican Party is proud to stand up for the rights of the unborn and believe all Americans have an unalienable right to life as stated in The Declaration of Independence,” the Republican Party official “Family Values Pro-Life” platform reads. “Republican leadership has led the effort to prohibit partial-birth abortion and permitted States to extend healthcare coverage to children before birth….”

Rather than standing under their banner of “right to life,” they march in lockstep to the charge of “Right to life until birth. After that, you’re on your own!”

Related: Thousands of healthcare providers are hitting back at Trump over attack on trans rights

Contrary to having concern for “every human being,” their interest stops at “every unborn human being.” This reality was clearly apparent as the details of last year’s iteration of their draconian so-called “American Health Care Act” passed the House in 2017.

The bill eliminated the public mandate, granted states and insurance companies federal waivers to charge people with pre-existing medical conditions much higher rates than other customers, substantially increased prices for older people, and disregarded the mandate to cover specified services like pregnancy care.

It cut Medicaid programs for low-income people, while allowing states to enact work requirements on recipients. Oh, and the bill eliminated tax increases on the rich and super-rich as well as on the health industry.

Australia initiated a successful government-sponsored single-payer health care system; the Republican party’s philosophy is “that government is best that governs least [and preferably not at all].”

They’ll never accept the idea. But why not?

Reported by the Peterson-Kaiser Health System Tracker, the U.S. ranks last in terms of life expectancy and first related to disease burden compared with other developed nations – including Australia. We spend about $8,745 per capita on health care, compared with Australia’s $3,997 per person.

Republicans tout their scams as establishing “freedom of choice” to “freedom-loving” individuals while granting “enhanced rights” to states.

Republicans’ “liberty” and “freedom” perpetuates their self-serving fraud on the people, except for the upper 10% in the ever-growing economic divide.

It is disgusting when politicians discuss destroying our current modest healthcare system to grant people “freedom of choice.” A free people have guarantees they can go to a quality healthcare provider without having to choose between their health and basic necessities like food or housing.

Back in the 2012 at the CNN-Tea Party-sponsored Republican presidential candidates’ debate, moderator Wolf Blitzer asked then-candidate Ron Paul the hypothetical question of what we as a society should do in the case of a 30-year-old man who chooses not to purchase health insurance, and later develops a serious life-threatening disease.

Before Paul had a chance to answer Blitzer’s question, a number of audience members shouted “Let him die! Let him die!”

Unfortunately, a Texas federal court judge might have ultimately accomplished what Congressional Republicans couldn’t by declaring the individual mandate of the Affordable Care Act unconstitutional. If confirmed by higher courts, the ruling will effectively kill the law.

No country in the world today functions as a fully socialist state, but rather, some of the most successful economies combine elements of capitalism with socialism to create greater degrees of equity and lesser disparities between the rich and the poor.

If a socialist demands that our country protects and enhances our Social Security, Medicare, and Medicaid safety nets, then we should all be socialists!

If the rich and super rich must pay higher taxes, then so be it. If we must reduce our ridiculously high annual military budgets or deny Trump his border wall, then so be it! 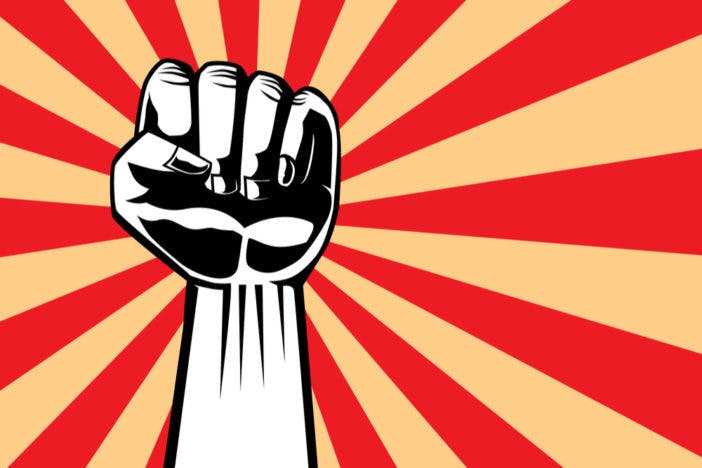 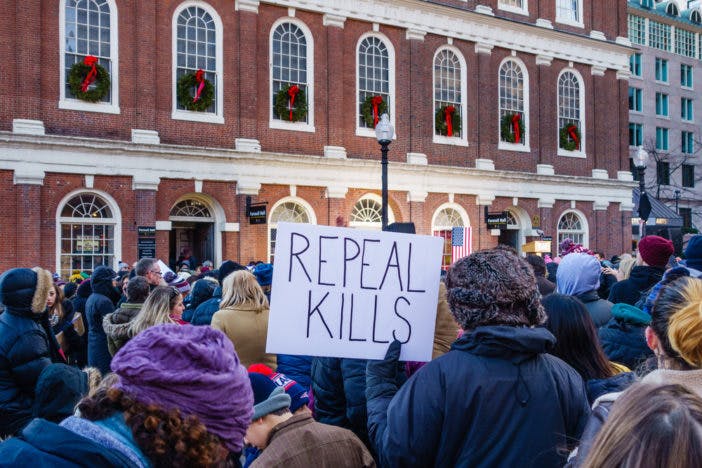 Photo: Heidi Besen / Shutterstock.com “The Republican Party must continue to uphold the principle that every human being, born and unborn, young and old, healthy… 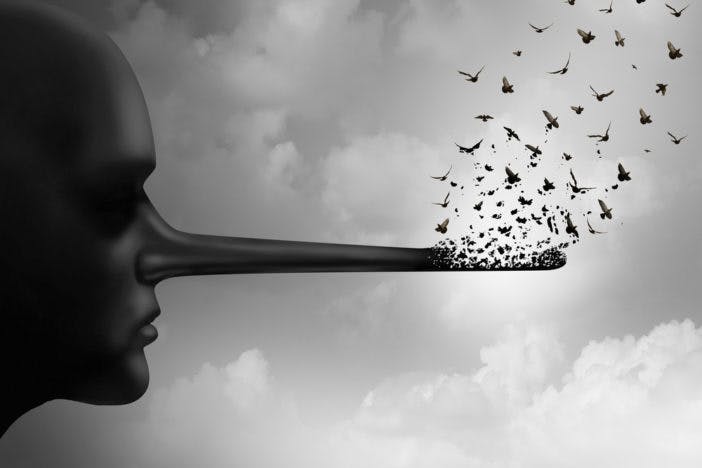 On May 4, Republicans in the U.S. House of Representatives approved (218 to 213) their latest iteration of a bill to repeal and replace (translated…