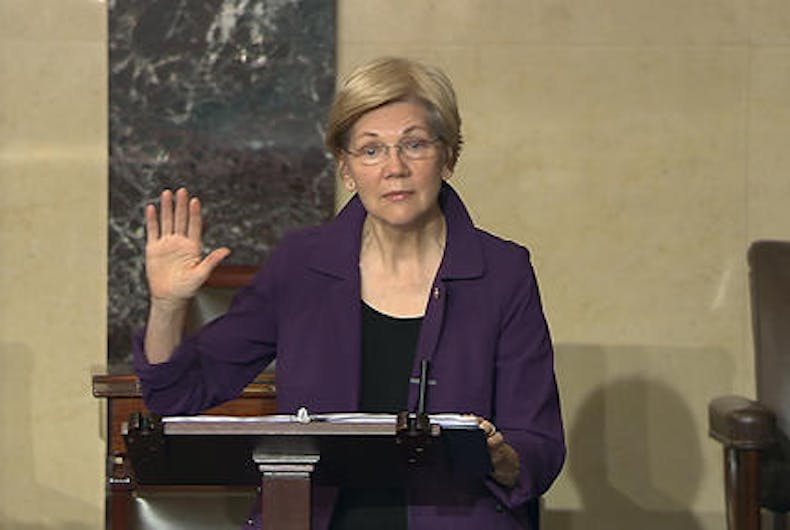 In this image from Senate Television, Sen. Elizabeth Warren, D-Mass., speaks on the floor of the U.S. Senate in Washington, Feb. 6, 2017, about the nomination of Betsy DeVos to be Education Secretary. The Senate will be in session around the clock this week as Republicans aim to confirm more of President Donald Trump’s Cabinet picks over Democratic opposition. Photo: (Senate TV via AP)

Donald Trump called his opponents demeaning names and sought to assassinate their characters throughout his run for the presidency and after his inauguration. During his final national debate with Hillary Clinton, when she said she would raise taxes on the wealthy like herself and Trump “assuming he can’t figure out how to get out of it,” Trump interrupted by calling her “such a nasty woman.”

Though Texas Senator Ted Cruz called Majority Leader Mitch McConnell a liar on the floor of the U.S. Senate in July 2015, he was not censured or made to sit down when he said in part: “What we just saw today was an absolute demonstration that not only what [Senator McConnell] told every Republican senator, but what he told the press over and over and over again, was a simple lie….”

When senior Massachusetts Senator Elizabeth Warren, during an all-night marathon confirmation hearing for Senator Jeff Sessions as Trump’s nominee for U.S. Attorney General read comments from former Senator Edward F. Kennedy referring to Sessions as a “throw-back to a shameful era” and as a “disgrace” for his reported racist remarks when he served as a U.S. attorney for the southern district of Alabama, Mitch McConnell rose from his seat warning Warren not to further impugn the character of a sitting senator.

For McConnell, the final straw came as Warren attempted to read a 1986 letter from Coretta Scott King about Sessions’ negative impact on black citizens by obstructing their voting rights. As Warren read King’s words about Sessions, “…awesome power of his office to chill the free exercise of the vote by black citizens in the district he now seeks to serve as a federal judge,” McConnell rose again now to invoke the Senate’s arcane and rarely used Rule No. 19, which states in part that senators cannot “directly or indirectly, by any form of words impute to another Senator or to other Senators any conduct or motive unworthy or unbecoming a Senator.”

The Senate President instructed, “[t]he Senator [Warren] will take her seat.” Following a vote of 49 for and 43 against on strict party lines, the Senate president rebuked Warren and told her she is barred from speaking on the Senate floor during the remainder of the Sessions confirmation hearing.

The following day, male Senators, including Tom Udall of New Mexico, Sherrod Brown of Ohio, and Bernie Sanders of Vermont read King’s letter aloud on the Senate floor without any censorship.

Responding to questions regarding his reasons for silencing Warren, McConnell asserted, “She was warned. She was given an explanation. Nevertheless, she persisted.”

And because of the tireless persistence against seemingly insurmountable odds, Warren and all the other “nasty” female heroes throughout the ages on this and other continents have pushed their respective (though often not respectful) societies forever forward by calling out the injustices around them.

While not her primary intention, Elizabeth Warren has been a constant thorn in the side of many Republican legislators. As a Harvard Law Professor, Warren proposed a new government agency in 2007, a Consumer Financial Protection Bureau, responsible for protecting consumers in the financial sector as a response to the Great Recession. The new office was included as a U.S. governmental agency as authorized under the Dodd-Frank Wall Street Reform and Consumer Protection Act of 2010.

President Obama appointed Warren Assistant to the President and Special Advisor to the Secretary of the Treasury on the Consumer Financial Protection Bureau to set up the new agency. Republicans in Congress stonewalled her nomination to head the agency since they opposed her persistence in defending consumer’s rights by further regulating the business sector. Obama was forced, therefore, to withdraw her name from consideration.

The president made a recess appointment of Ohio treasurer Richard Cordray to head the agency. Following constitutional concerns arising from the way the appointment was made, Congress finally voted Cordray into the position by a margin of 66 to 34 on July 16, 2013.

If Republicans understood then that Elizabeth Warren would refuse to simply sit down and retreat from a lost battle, but instead run for the more powerful position of U.S. Senator, they might not have fought so vigorously to block her heading a federal agency.

Two years prior to Sessions’ arrival in the Senate, in 1994 then-Senator Joe Biden of Delaware championed the Violence Against Women Act (VAWA), which mandated stiffer penalties for crimes against women and better protections and services for victims. The act came up for its third reauthorization in 2012 with a few new additions including extending protections to same-sex couples, Native Americans, and undocumented immigrants who have suffered abuse and who would be granted temporary visas.

Sessions voted against the reauthorization because he said he could not support the added provisions. During his confirmation hearing, Vermont Senator Patrick Leahy questioned Sessions about his opposition to the VAWA, and asked that if confirmed as Attorney General would he enforce the entire law, including the aspects he opposed.

Sessions gave an opaque response saying: “I will defend the statute if it’s reasonably defensible.”

Possibly even more concerning was Sessions’ initial response after Trump’s 2005 remarks captured by Access Hollywood surfaced where he bragged about grabbing women by their vaginas without consent. A reporter for The Weekly Standard asked Sessions whether he considered the behavior described by Trump as sexual assault.

His response was, “I don’t characterize that as sexual assault. I think that’s a stretch….”

When Vermont Senator Patrick Leahy pressed Sessions during his hearing asking, “Is grabbing a woman by her genitals, without consent, is that sexual assault?” Session responded, “Clearly, it would be.”

Violence comes in many forms. In addition to how the VAWA defines it, violence also refers to the intentional silencing of women – silencing of anyone – to denying them their voice, their sense of agency, and their subjectivity.

Mitch McConnell and the other 48 Senators (all on the Republican side of the aisle) committed an act of violence by voting to extinguish Elizabeth Warren’s voice from the floor of the United States Senate as she read the poignant words of an African American woman civil rights icon raising troubling issues about the violation of voting rights for people of color.

The Senate, on the evening of Tuesday, February 7, 2017, committed an act of violence. 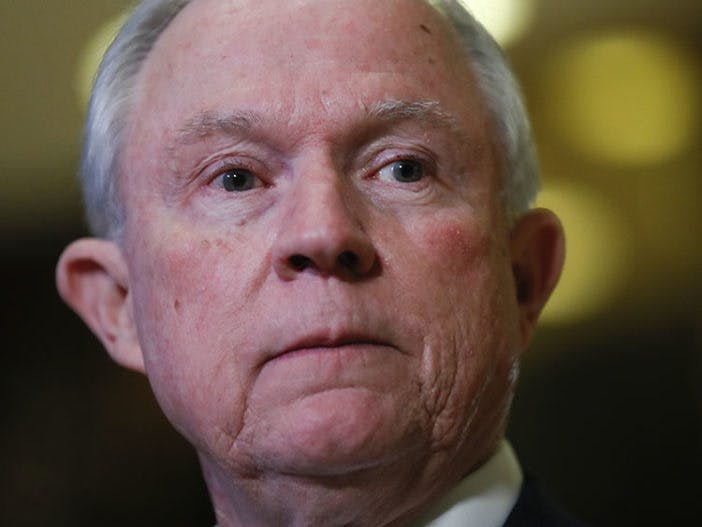 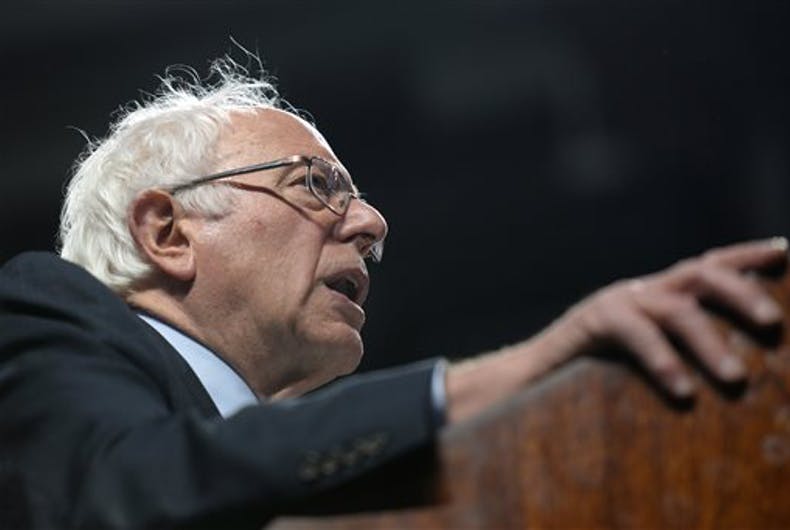 Cancel reply
Republicans told Elizabeth Warren to shut up and sit down, and that is violence