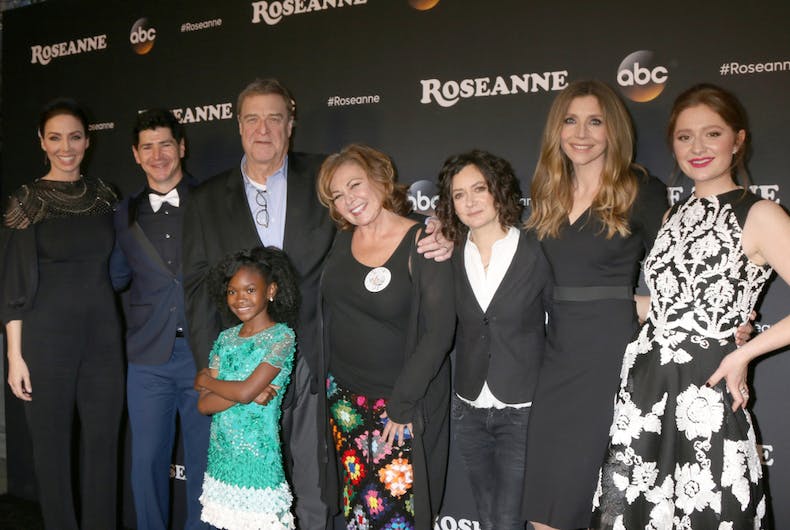 In a long and winding profile in the Washington Post, Roseanne Barr reflected on the fallout over her racist tweet about former White House advisor Valerie Jarrett – and the grudges she holds over it.

But one person in particular stands out – out actor Sara Gilbert can’t be forgiven according to Barr.

Shortly before ABC axed the reboot of Barr’s iconic sitcom, Roseanne, Gilbert joined the chorus of Americans condemning the comedienne for the tweet, saying it was “abhorrent and do not reflect the beliefs of our cast and crew or anyone associated with our show.”

“She destroyed the show and my life with that tweet,” Barr says. “She will never get enough until she consumes my liver with a fine Chianti.”

“While I’m extremely disappointed and heartbroken over the dissolution of the original show, she will always be family, and I will always love Roseanne,” Gilbert told the newspaper in response.

Throughout the article, Barr paints herself as the victim of a mob gone mad while waffling over whether or not she’s to blame for her own online antics. She admits she’s the “Queen of Trolls” and was warned repeatedly by family, friends, and her employers to tone it down on Twitter.

At one point, her youngest son secretly changed her Twitter password to try to stop her. Not knowing he’d done it, Barr claimed at a press conference that she’d been locked out of her account as if it was a conspiracy to silence her. Eventually her son confessed and turned over the password.

Also worth noting in the article, while the show’s storyline about Roseanne’s grandson exploring gender was hailed as groundbreaking, the show’s publicist, Kelly Bush Novak, was concerned about Barr’s online comments about transgender people.

Novak asked the LGBTQ advocacy group GLAAD to prepare a 27-page report entitled, “Roseanne Barr’s Anti-Trans” record for the producers to examine. One of the items listed included, “Tweeted story that Obamas killed Joan Rivers for saying Michelle Obama is a tranny.”

“I said, ‘I’ve already apologized’ ” Barr told Post reporter Geoff Edgers. “And I did. Over days on Twitter.”

“You know I understand that there’s a real serious issue with trans lives and trans rights for trans people. They want to be safe. But you know we tell our little girls to watch out for penises basically to stay safe. So what a mixed message this is. And I think it really needs more analysis and a lot more conversation, and I said that 400 f‑‑‑ing times.”

What the article makes clear is that despite being forced to apologize repeatedly for saying offensive things, making wild accusations, and spreading nonsensical conspiracy theories, Barr has no plans to stop.

She worships Donald Trump, thinks the blowback is due to her support for him, and will continue to emulate her idol – disgusting tweets and all. 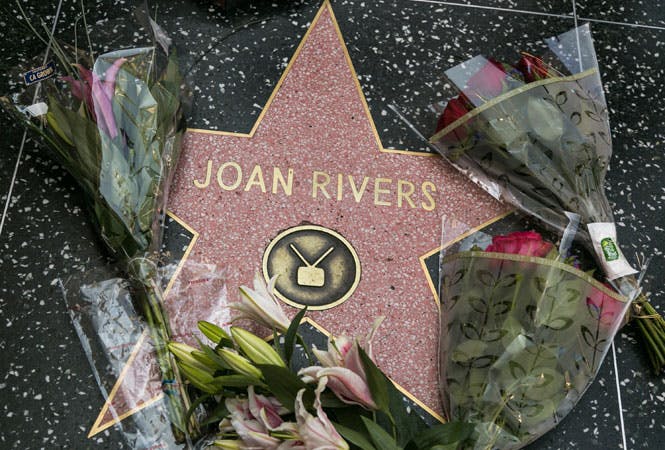