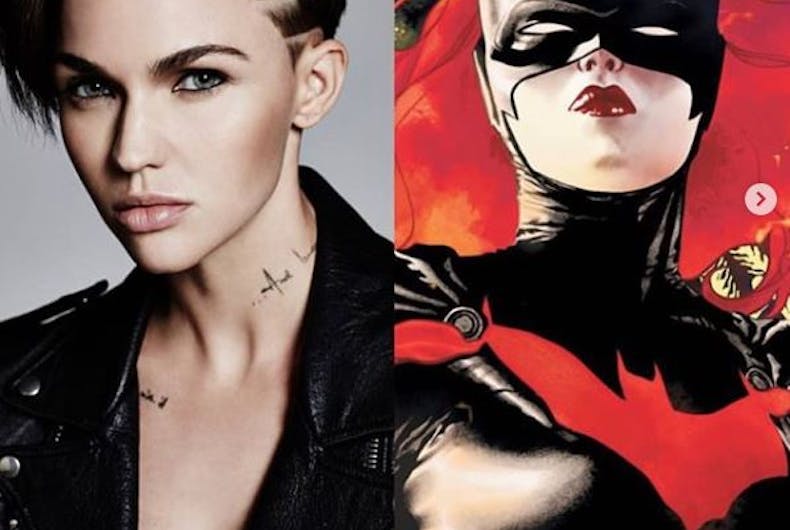 Ruby Rose will star as Batwoman in the new CW series this winter.Photo: Ruby Rose / Instagram

The new Batwoman has spoken. In spite of public backlash stemming from the casting decision to make Rose the CW’s new winged crusader, the gender-fluid openly gay star is speaking up about her own LGBTQ icons.

“So, growing up, there wasn’t as many gay, queer, lesbian icons are there are today. And I’m so glad there are so many more,”  Rose said via Instagram. “Angelina Jolie came out as bisexual. That was a great one, I was so stoked.”

On the subject of androgyny, Rose’s hero as a child was Pop star Annie Lennox, who was the “big one because she showed me what androgyny was and how to be unapologetic about the way you look, the way you act, and the way you’re just yourself.”

The former Orange is the New Black star said she understood the struggle toward acceptance of the LGBTQ community was a work in progress.

“I wouldn’t want to stand her and say that [LGBTQ] kids being born now or being born five, 10 years ago, are not going to encounter a struggle,” she offered in the video.

“I don’t think that [discrimination] is going to be erased entirely in the next five years, 10 years or 20 years. I think we’re on the right path and I think it’s amazing and I feel blessed because I haven’t been through what the people before me went through, and I know the people after me will say the same thing.”

Rose’s Batwoman series will first appear in December 2018 as a crossover between Arrow, The Flash and Supergirl on the CW. A spin-off series featuring Rose will occur from there.

The logline for the show reads: “Armed with a passion for social justice and a flair for speaking her mind, Kate Kane soars onto the streets of Gotham as Batwoman, an out lesbian and highly trained street fighter primed to snuff out the failing city’s criminal resurgence. But don’t call her a hero yet. In a city desperate for a savior, Kate must overcome her own demons before embracing the call to be Gotham’s symbol of hope. Based on the characters from DC.”

The network has shown its support for the LGBTQ community in a variety of ways recently. LGBTQ characters in the “Arrowverse” include Arrow‘s Curtis Holt (gay), Legends’ Sara Lance (bisexual), Legends’ Constantine (bisexual), and Supergirl‘s Alex Danvers (lesbian).

Keeping it in the family, The Vampire Diaries’ out lesbian Caroline Dries will pen the Batwoman script. 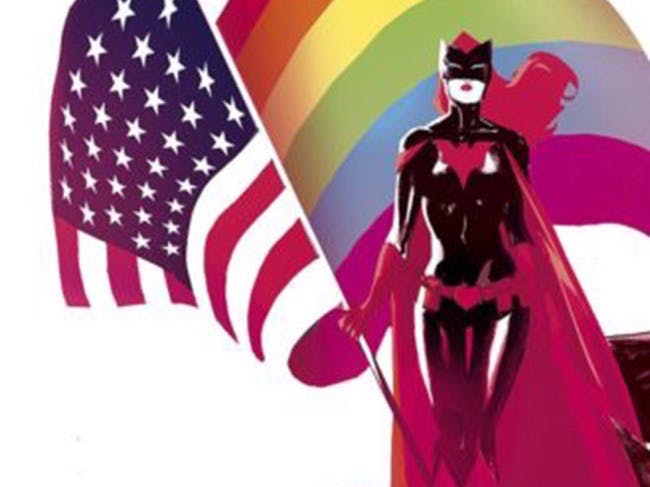 DC Comic’s Batwoman is a lesbian.Photo: IDW Publishing Batwoman’s Kate Kane is “armed with a passion for social justice and a flair for speaking her… 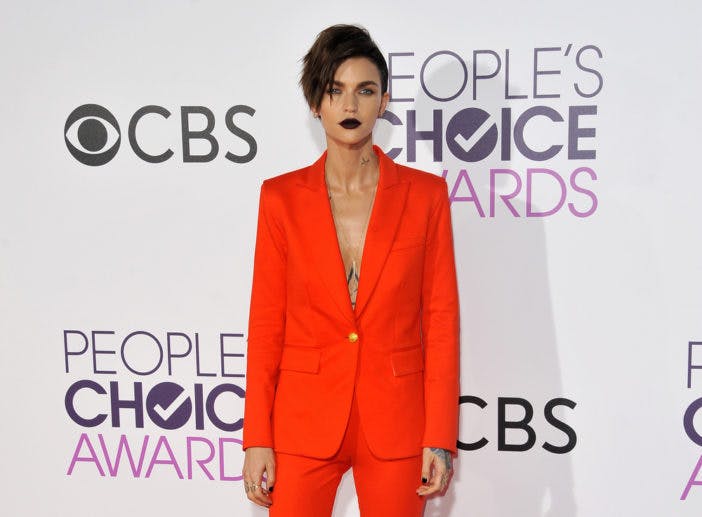 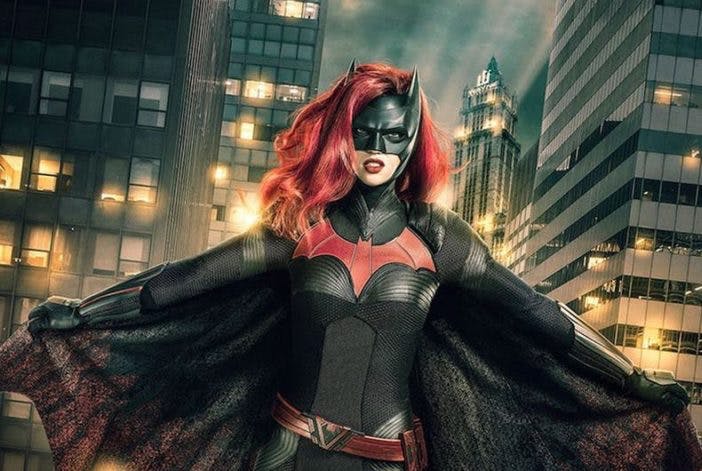 Ruby Rose is BatwomanPhoto: Publicity photo The CW, or as it’s come to be known lately, the “superhero channel,” has dropped a teaser video for…