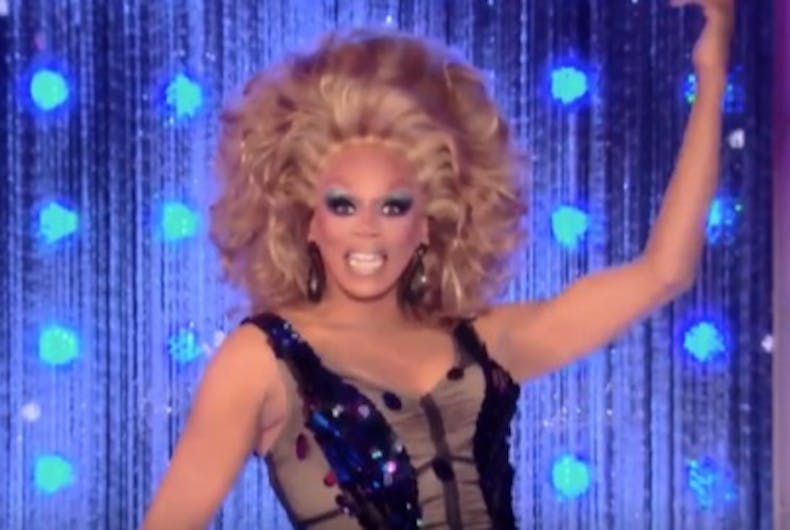 The “A RuVIEW of Movies” category had the celebrity drag queen giving the would-be know-it-alls challenges for classic drag films like Mrs. Doubtfire, Hairspray, and The Birdcage.

Trebek also announced on the show that he would be appearing on Drag Race as a celebrity guest and the two shows had a little lovefest back and forth on Twitter. 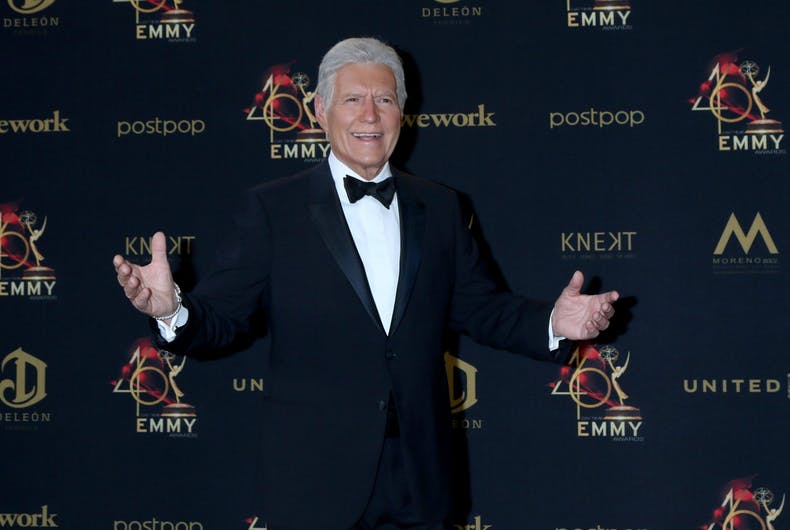 Jeopardy host Alex Trebek at the 2019 Daytime Emmy Awards on May 5 in Pasadena, CAPhoto: Shutterstock Emily Therese Cloyd and Stacy Cloyd, a married… 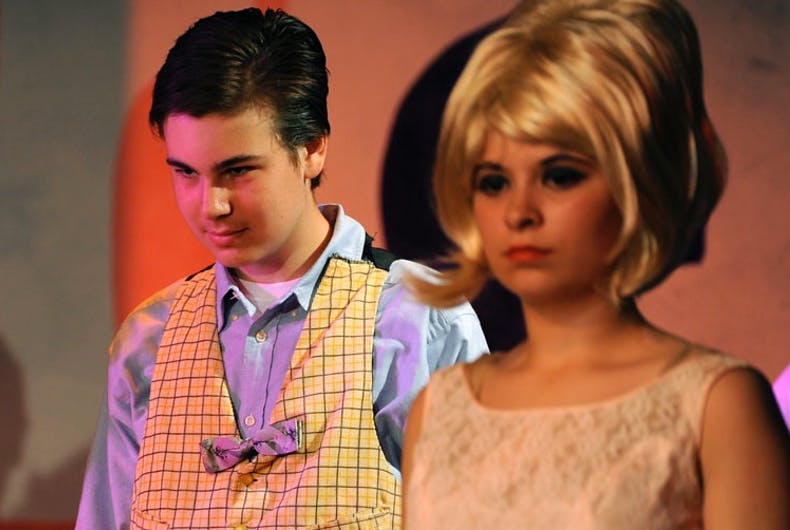 Fallout from the death of George Floyd has ramifications for America’s entertainment industry, and two theater veterans are leading the call for change. Marc Shaiman… 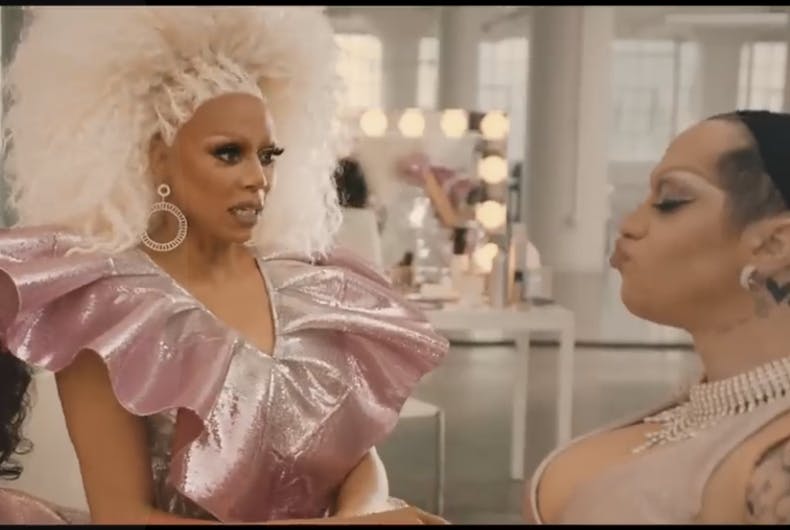 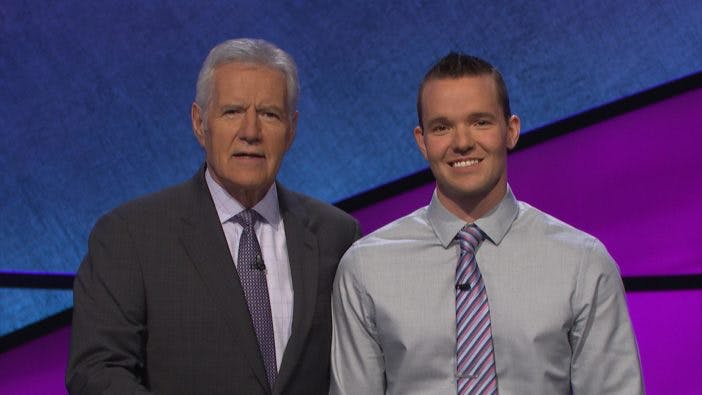 Jeopardy host Alex Trebek and contestant John PresloidPhoto: CBS/Presloid When John Presloid walked on the Jeopardy stage, he had no idea he was about to… 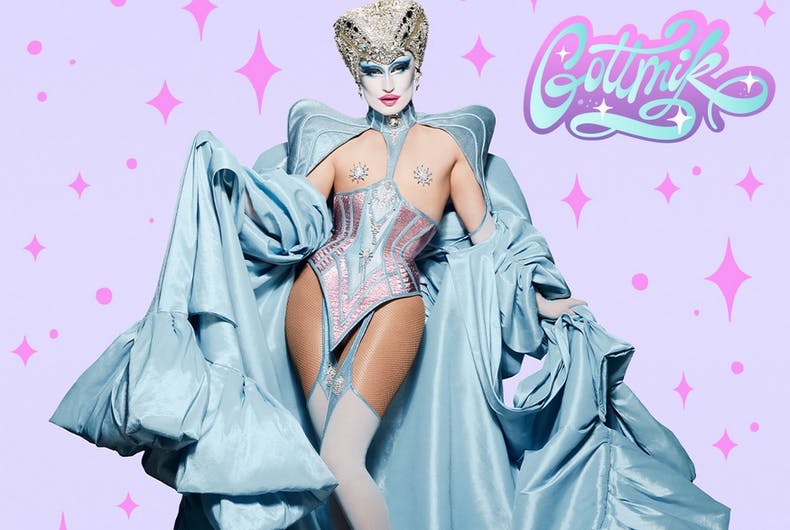