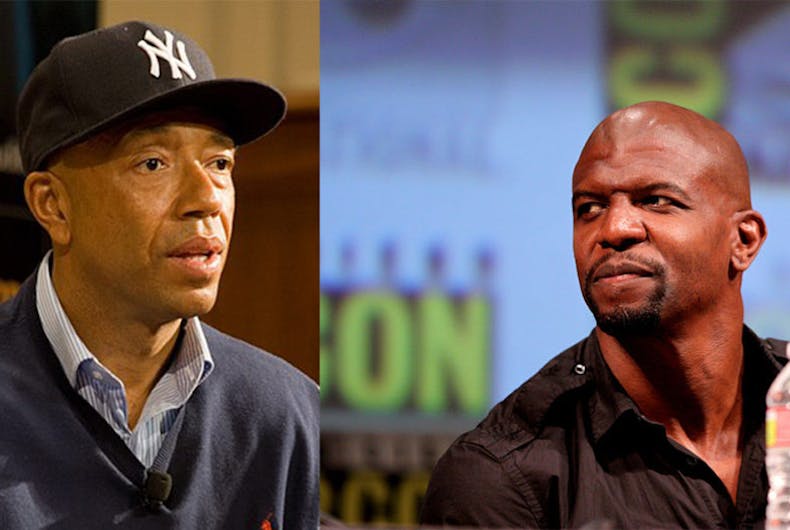 Terry Crews has accused agent Adam Venit of sexually assaulting him at a party, in front of his wife.Photo: Simmons by Brett Weinstein, Crews by Gage Skidmore

Terry Crews has revealed that Russell Simmons tried to convince him to look the other way on the sexual assault the actor alleges took place at a Hollywood party.

Crews has said that Hollywood agent, and head of William Morris Endeavor’s motion picture department, Adam Venit, grabbed his genitals, in front of Crews’s wife. He said it was the presence of his wife that kept him from escalating the situation, pushing Venit off him, and telling actor Adam Sandler what happened before leaving.

On Sunday, Crews tweeted out an email he received from Simmons, dated Nov. 3. In it, Simmons asked if the agent had apologized, then encouraged Crews to give him “a pass” and “ask that he be reinstated.”

Crews tagged Simmons in the tweet, and told him in no uncertain terms, “NO ONE GETS A PASS.”

The Los Angeles Police Department is investigating the claim. William Morris Endeavor is also investigating, and has suspended Venit.

Simmons is now facing his own allegations of sexual misconduct.

Model Keri Claussen Khalighi said he raped her when she was 17, while director Brett Ratner sat and watched, failing to intervene.

Ratner has also been separately accused of sexual misconduct from several other women, and by actress Ellen Page of outing her in a crude and hurtful manner in front of cast and crew while they were making a film together.

Both Simmons and Ratner have denied the sexual assault charges made against them. 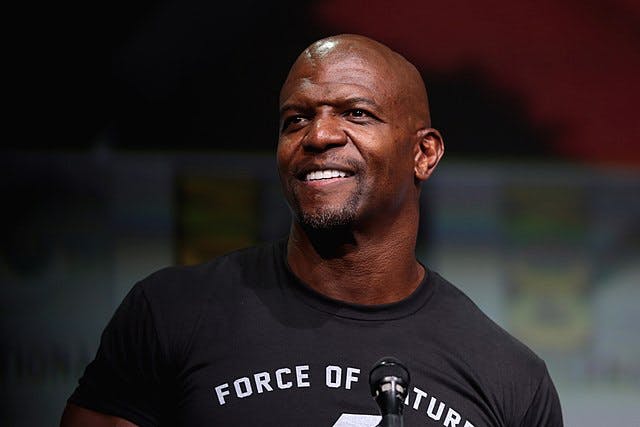