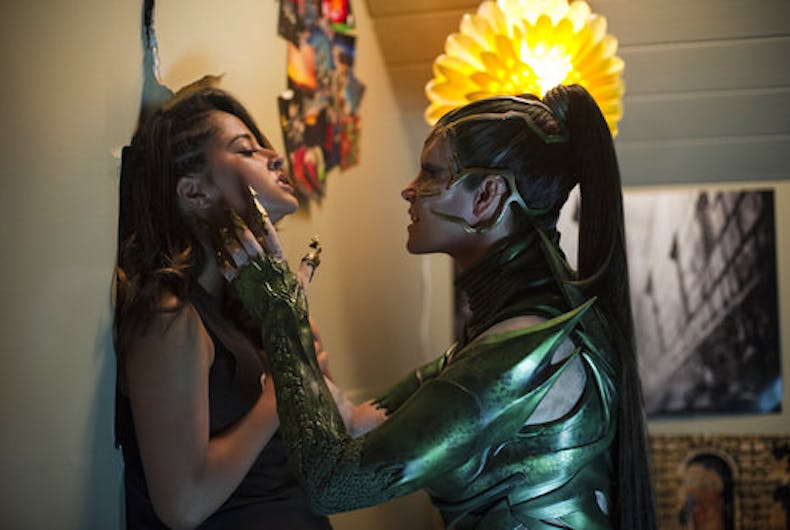 In Russia, the Power Rangers film reboot of the cartoon TV show is not considered safe for children.

The Russian distributor recently notified movie theaters that the film’s rating was being bumped from 16+ to 18+. While no reason was given for the change, some are speculating that the move comes in response to recent news coverage about the film’s lesbian character, Variety reports. In the United States, the film has a PG-13 rating.

“For Trini, really she’s questioning a lot about who she is,” director Dean Israelite told The Hollywood Reporter. “She hasn’t fully figured it out yet. I think what’s great about that scene and what that scene propels for the rest of the movie is, ‘That’s OK.’ The movie is saying, ‘That’s OK,’ and all of the kids have to own who they are and find their tribe.”

In the film, another character asks Trini (the yelllow ranger) if she’s having “girlfriend problems.”

“If fascist ideology is banned in our country, then [movies by] the likes of Dean Israelite should be banned first thing,” he said, reportedly comparing the movie to terrorist bombs hidden in kids’ toys. 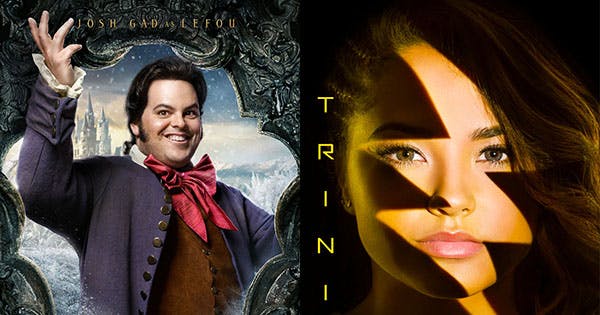 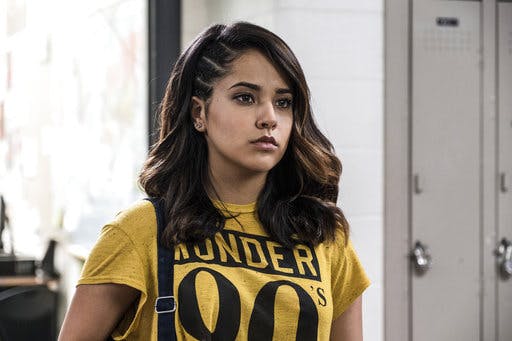 In this image released by Lionsgate, Becky G portrays Trini, the Yellow Ranger, in a scene from “Power Rangers.” Photo: Kimberly French/Lionsgate via AP A…