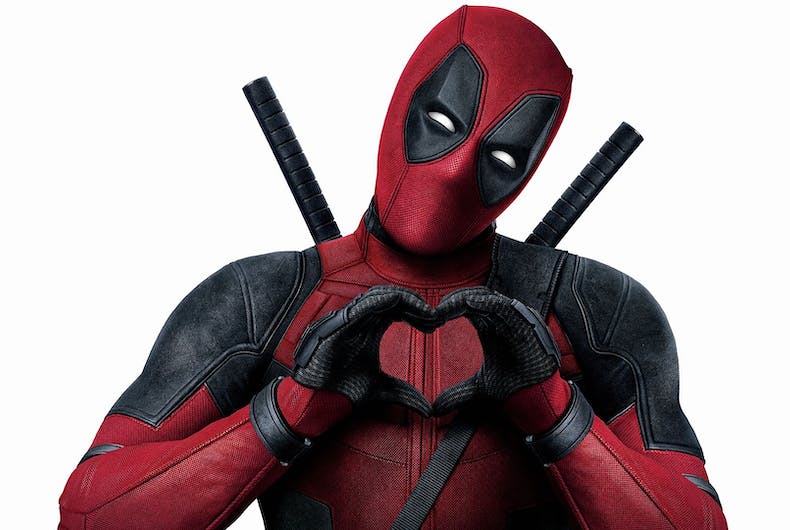 Deadpool was supposed to be the movie that at last showed the character’s pansexuality in no uncertain terms. Director Tim Miller, in a joint Collider interview with the film’s star Ryan Reynolds a few months before the film’s release, said, “Pansexual! I want that quoted. Pansexual Deadpool.”

Reynolds noted the hyper-sexuality in the film, saying he sometimes wondered if they could get away with it in a superhero movie.

And while Deadpool was not your typical superhero movie, for all the talk of a pansexual Deadpool, all of his sex scenes are with a woman, the main romantic interest, Vanessa Carlysle. Anyone without a previous awareness of the character’s sexual orientation could easily watch the film and read the character as straight.

Since there has yet to be a superhero movie with a non-heterosexual lead, a pansexual Deadpool who actually shows up as such onscreen would be a bold statement from a franchise often already heralded as innovative.

Reynolds said back in February of last year, in an interview with Variety, that he would like to see Deadpool get a boyfriend.

“I love that about Deadpool,” Reynolds said of the character’s fluid sexuality. “I love that he can break any boundary. In the future, I hope we get to do that more.”

He said that he “certainly wouldn’t be the guy standing in the way” of Deadpool getting a boyfriend in the sequel, adding, “That would be great.”

Reynolds spoke with Variety about the topic again in an interview published earlier this week. They write that he “isn’t ruling out a boyfriend for the character down the line.”

“What love is to Deadpool may not be what love is to Batman or someone else,” Reynolds says. “I think that could be played up more. He’s an outsider in every way, shape, and form.”

Whether the talk will once again exceed the outcome will remain to be seen. Until then we can keep hoping that the filmmakers have the gumption to do more than just hint at Deadpool’s pansexuality, instead of leaving us to read between the lines.

“I would love to play Deadpool for as long as they would let me play Deadpool,” Reynolds also said. “We have outlines and stories for a number of different films.”