Republican presidential hopeful Rick Santorum on Saturday once again vowed his support for a federal constitutional ban on same-sex marriage, and under such an amendment, said all existing same-sex unions should become “invalid.”

In an interview with NBC’s Chuck Todd, Santorum said he thinks “marriage has to be one thing for everybody. We can’t have 50 different marriage laws in this country, you have to have one marriage law.”

On the question of same-sex couples who have legally married in one the six states, or the District of Columbia, where marriage equality exists, Santorum said that “their marriage would be invalid.”

Santorum has previously said that the key to a successful economy is “to nurture and support the institution of marriage … as between one man and one woman,” and that civil laws relating to same-sex marriage must “comport with God’s law.” 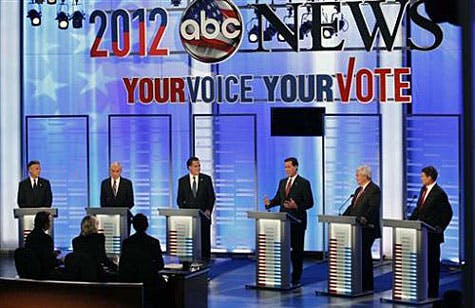