An elderly man ripped up a display of Pride flags shortly after dozens were planted at a busy intersection. A Confederate flag was left in their place.

But after locals fixed the display, someone came and stole them.

Related: How many versions of the Pride flag are there now? You might be surprised.

“This is really just a wonderful place where people should know, and do know, that regardless of who they love or what their gender identity is, they’re welcome here,” city councilor Kyle Brown told local news.

Brown and Mayor Ashley Stolzmann helped volunteers to plant the dozens of small flags in the ground. But the next day, police stopped a 74-year-old man who was yanking the flags up.

The Confederate flag was left in place of the yanked up banners, but officers say they can’t be sure the elderly man made the switch. He was issued a citation.

Brown helped to rebuild the display, but over the weekend two large sections of rainbow flags were stolen. Those flags will be replaced as well.

“We have a closet full of flags right now, and as many as we can get out, we will get out,” Out Boulder County’s Juan Moreno said. “We want folks to know that we’re here.”

The group donated the flags for the display. They gave away approximately 3000 Pride flags to residents last year and this year, Moreno says they’ve handed out “definitely a lot more than that.”

“It’s really amazed me that this year a lot more folks have come out and decided to do more destructive acts like these,” he said.

Flags in the Boulder area have been ripped down and burnt in other parts of the county.

“We have more flags than they have to burn, so we’ll just keep replenishing and make sure that they stay up,” Moreno said. 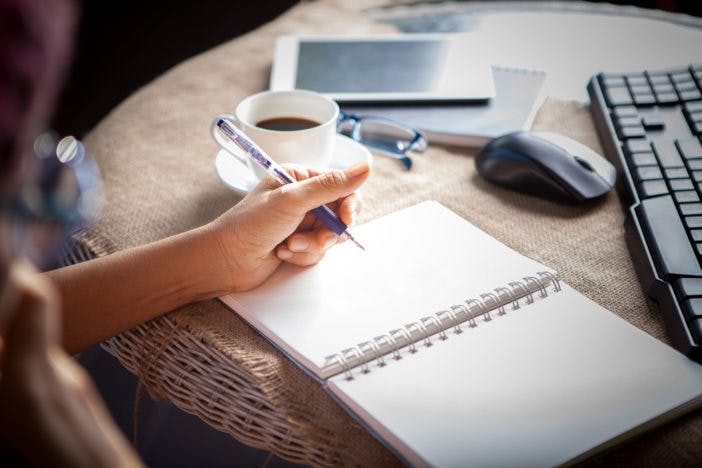