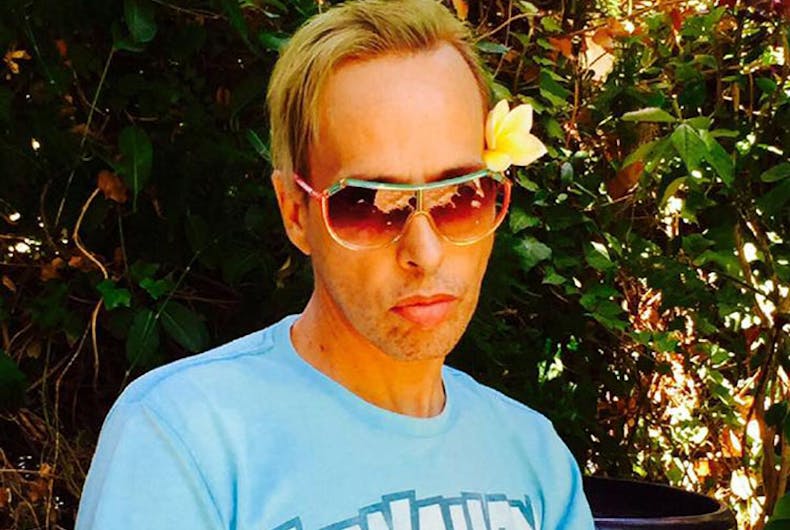 After transgender actress and activist Alexis Arquette died over the weekend, her obituaries contained what was, for some, a troubling tribute by her brother Richmond. The pronouns he used for his sibling shifted from sentence to sentence, “he” then “she,” “him” then “her.” And that sparked many conversations and debates about whether her family might be misgendering Arquette, and complaints that the inconsistency had a triggering effect on some trans readers.

Now come GayStarNews, RadarOnline and the Daily Mail tabloids with photographs of Arquette snapped a month ago by Richard Dupont, featuring Arquette, actress Jaid Barrymore (mother to Drew) and his brother Robert. And in the photographs, Arquette is presenting as male.

Richmond Arquette eloquently addressed his pronoun choice in a note on Facebook Monday, in response to what he said are people “offended by my use of the male pronoun in referring to Alexis in a Facebook post I made shortly after her passing, a post that was picked up and quoted by various news outlets.”

He described a conversation he had with one woman who accused him of being “offensive and transphobic,” and how in time they agreed that his sibling “Transcended Gender:”

“Alexis was known for some of her life as a male, he was known for some of his life as a woman, and as transgender, but all of these words are inadequate. If one must ascribe Alexis with a gender, know this: Alexis was Transcended Gender. The words of the English language are lacking. As such, it is irrelevant whether you use he or she, her or him, his or hers, sister or brother, you cannot get close to the grand and wonderful spirit that we knew as Alexis Arquette. There was certainly a time when she insisted on being called a woman, (I laugh at the memory of asking her to help me take out the garbage when we were living together and her indignant response: ‘That’s a man’s job! I’m a woman!’), but those who take offense at my use of the male pronoun were quite simply not privy to the many conversations we had near the end of Alexis’ life.”

Those conversations included friends and photographs, like the ones above, which appeared in the gossip rags shortly after Arquette’s death at 47. 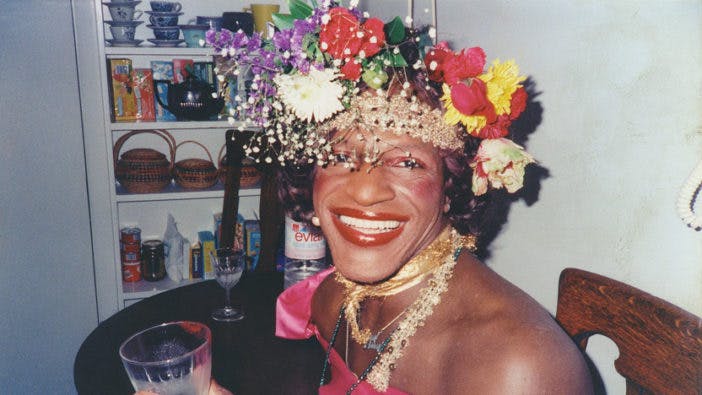 Yesterday, on International Women’s Day, The New York Times remembered 15 “remarkable women” for whom they had failed to publish more timely obituaries. Transgender activist and…