As I prepare for the Thanksgiving holiday, I am reminded of the autumnal harvest time’s spiritual significance. As a time of connectedness, I pause to acknowledge what I have to be thankful for.

However, as one who resides at the intersections of multiple identities -gender, race, sexual orientation, class, to name a few, – this Thanksgiving, nonetheless, will be challenging for me because I wake up each morning hoping to find the portal to November 7th, the day before the election, to linger and dream and feel safe there a little while longer than where I am presently.  I never thought a 2016 presidential election would have me not only time travel back to the 1950s and 1960s, but reside there at least for the next four years.

While this Thanksgiving season might not feel like a cause to celebrate for many of us I realize for many of my Native American brothers and sisters this holiday has felt this way for centuries, irrespective who was elected as president.

Historically, since 1970, Native Americans have gathered at noon on Coles Hill in Plymouth to commemorate a National Day of Mourning of this U.S. holiday. And for the Wampanoag nation of New England whose name means “people of the dawn,” this national holiday is a reminder of the real significance of the first Thanksgiving in 1621 as a symbol of persecution and genocide of their ancestral nation and culture as well as their long history of bloodshed with European settlers.

Case in point: homophobia is not indigenous to Native American culture. Rather, it is one of the many devastating effects of colonization and Christian missionaries that today Two-Spirits may be respected within one tribe yet ostracized in another.

“Homophobia was taught to us as a component of Western education and religion,” Navajo anthropologist Wesley Thomas has written. “We were presented with an entirely new set of taboos, which did not correspond to our own models and which focused on sexual behavior rather than the intricate roles Two-Spirit people played. As a result of this misrepresentation, our nations no longer accepted us as they once had.”

Traditionally, Two-Spirits symbolized Native Americans’ acceptance and celebration of diverse gender expressions and sexual identities. They were revered as inherently sacred because they possessed and manifested both feminine and masculine spiritual qualities that were believed to bestow upon them a “universal knowledge” and special spiritual connectedness with the “Great Spirit.” Although the term was coined in the early 1990s, historically Two-Spirits depicted transgender Native Americans. Today, the term has come to also include lesbian, gay, bisexual, transgender and intersex Native Americans.

The Pilgrims’ animus toward homosexuals, especially Two-Spirits and LGBTQ Native Americans not only impacted Native American culture, but it also shaped Puritan law and theology. 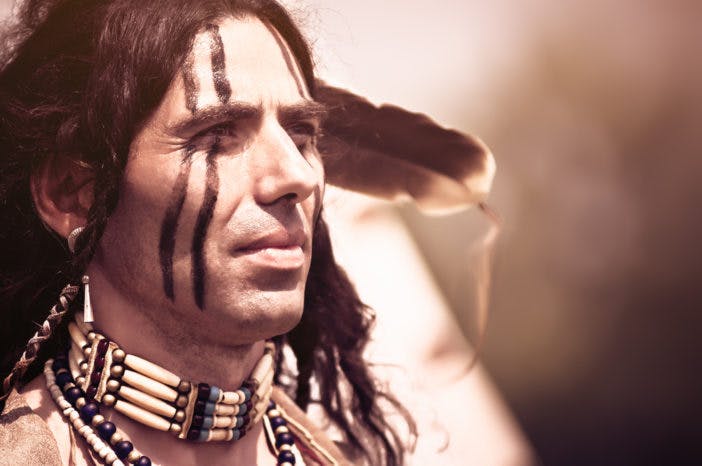