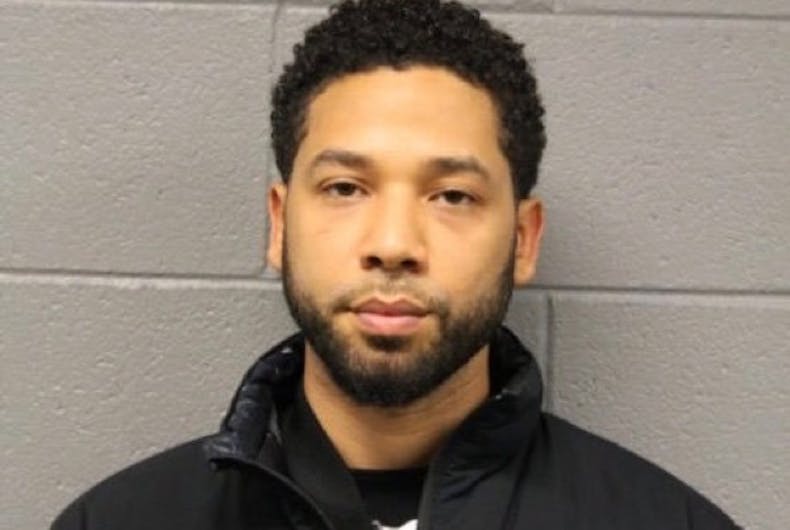 As the Jussie Smollett saga continues to unfold, the details have proven stranger than fiction. And Late Show host Stephen Colbert put a fine point on the controversy, saying live on television exactly what you’re thinking.

The Empire actor faked a homophobic and racist hate crime, telling police that two men wearing MAGA hats confronted him in the street, identified him from the show, called him racist and anti-gay names, tied a noose around his neck and poured bleach on him. As his story unraveled, the sheer stupidity of his plot has shocked the nation.

Not only did he hire two black men to carry out a “racist” hate crime, he paid them with a check. Plus, Trump supporters don’t tend to watch television shows about black people. Police have not confirmed that he wrote “Not 4 Crimez” in the memo line.

Related: Instead of a tip, this lesbian waitress got called a ‘fag’

Police say Smollett faked the crime to try to boost his salary on the show. He was arrested and released on $100,000 bond yesterday.

Smollett faces a class 4 felony charge and can be punished with one to three years of jail time if convicted. He can also be forced to pay for the cost of the investigation.

The FBI and US Postal Service are also investigating the actor in a separate investigation for sending a fake threatening letter to himself. 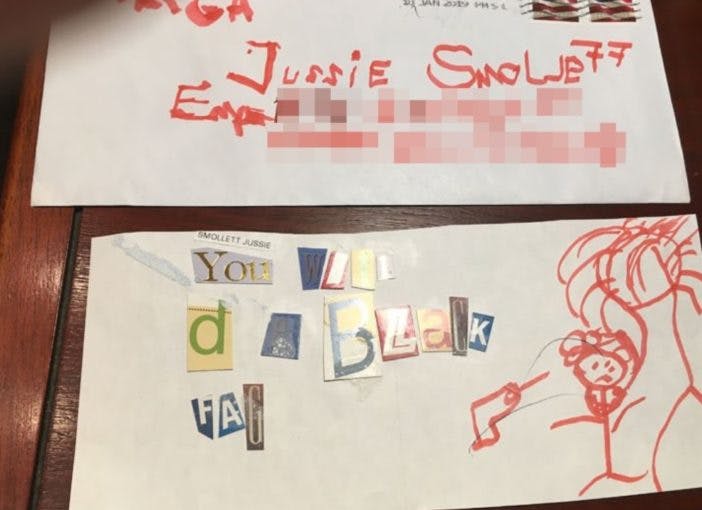 Photo: Screenshot/Twitter The FBI and the U.S. Postal Inspection Service (USPIS) are investigating if Jussie Smollett sent hate mail to himself. The actor has reportedly… 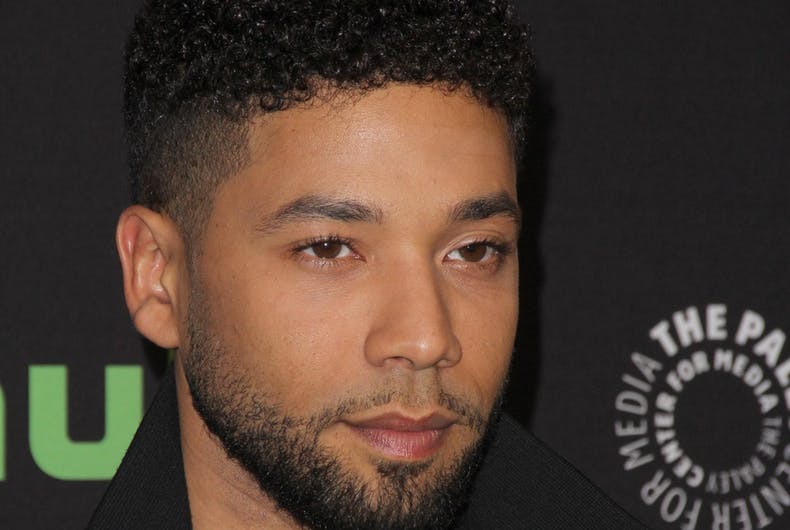 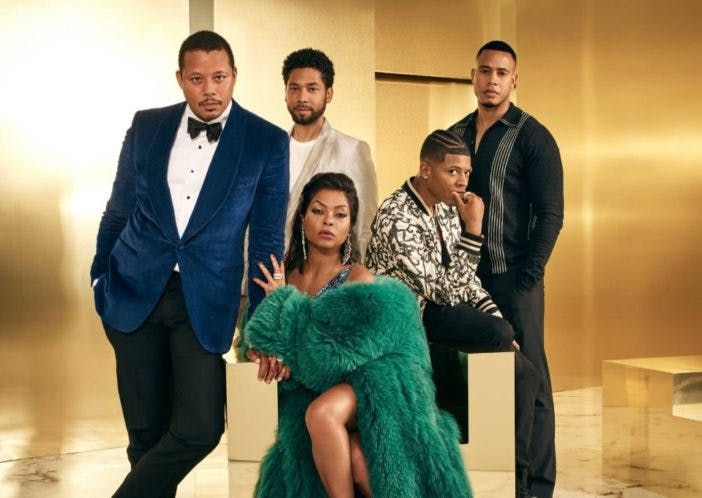 Photo: Fox/promotional image The stars of the Fox show Empire are asking producers to let costar Jussie Smollett to return for season 6. Earlier this…