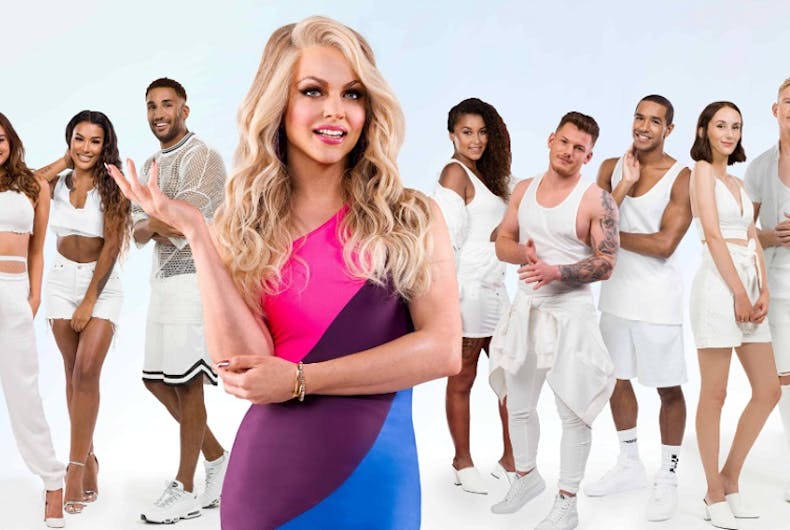 A first of its kind dating show called The Bi Life is coming to E! in the United Kingdom, and its cast has now been revealed.

Courtney Act, a Drag Race runner up and the winner of season 21 of Celebrity Big Brother, hosts the show.

“It’s high time there was a dating show for the large number of young people today, like me, who are attracted to more than one gender,” said Act in a press release. “In 2018 we know that sexuality is fluid and sharing the stories and experiences, the laughter and the love making, of young bi people is so important.”

The ten-part show is the first dating show to focus on bisexual contestants, allowing for a wider range of dating options than typically seen in shows of its kind.

Of course, it will feature all the usual fun of a dating show, including a lot of parties and excitement.

The show has scored an amazing cast of singles:

The Bi Life will air on E! starting on October 25. 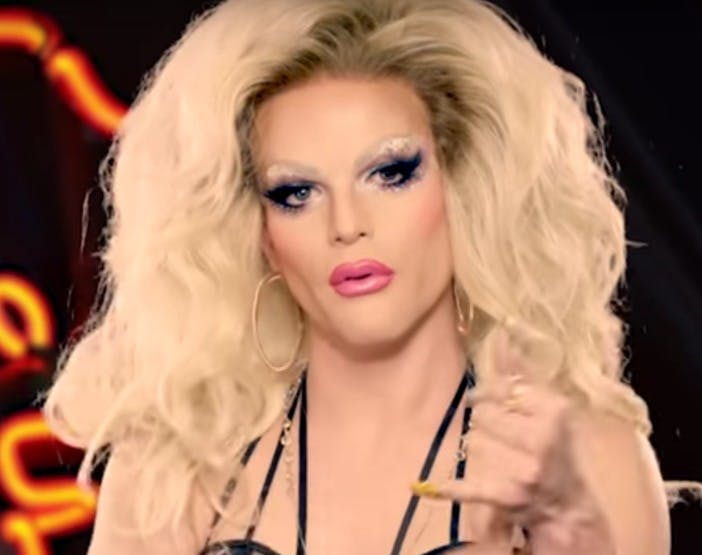 Photo: Screenshot/YouTube Willam, a contestant on season 4 of RuPaul’s Drag Race, has a show on Fullscreen called Suck Less. A recent transphobic tirade on…

Cancel reply
‘The Bi Life’ is the first bisexual dating show. Check out its cast.