Fifteen years after it first aired, Showtime has announced they will revive the lesbian drama The L Word.

Original cast members Jennifer Beals, Kate Moennig, and Leisha Hailey will be returning as their iconic characters “alongside a new generation of self-possessed LGBTQIA characters experiencing love, heartbreak, sex, setbacks, and success in L.A.,” according to the network.

Rumors of the show’s revival have swirled for years, but until now Showtime has not confirmed the groundbreaking series would return.

The show’s creator, Ilene Chaiken, will be an executive producer alongside the returning cast; Marja-Lewis Ryan will be the showrunner.

The show ran from 2004-2009 and helped shape how the LGBTQ community was portrayed on television and in the media. The characters were fiercely independent, successful, attractive and well written, but the storylines were often ridiculed for some outrageous plot twists.

The show’s multitude of fans have swarmed social media to shout their anticipation of the show’s return in late 2019.

the L word really is getting a sequel huh… will i watch it? absolutely. will i complain the entire time? absolutely

The only thing the L Word was missing was a chubby, likable lesbian who worked at Home Depot.

Some of you didn’t have to watch The L Word alone in your college dorm, with the door locked, on an incognito browser, and it really shows.

I’m very excited. I remember watching it when i was 14 being very confused about my sexuality. When Alice was talking about beibg bi it all just clicked and i felt instantly free. I want this feeling for a new generation of people

The L Word is coming back.
It’s a great day to be gay. 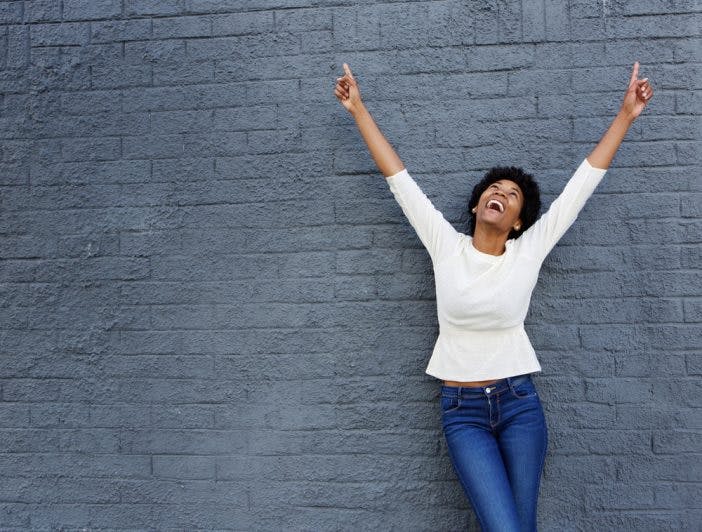 We have a red alert, people. A red alert. Showtime has dropped the trailer for The L Word: Generation Q and the excited screams from fans… 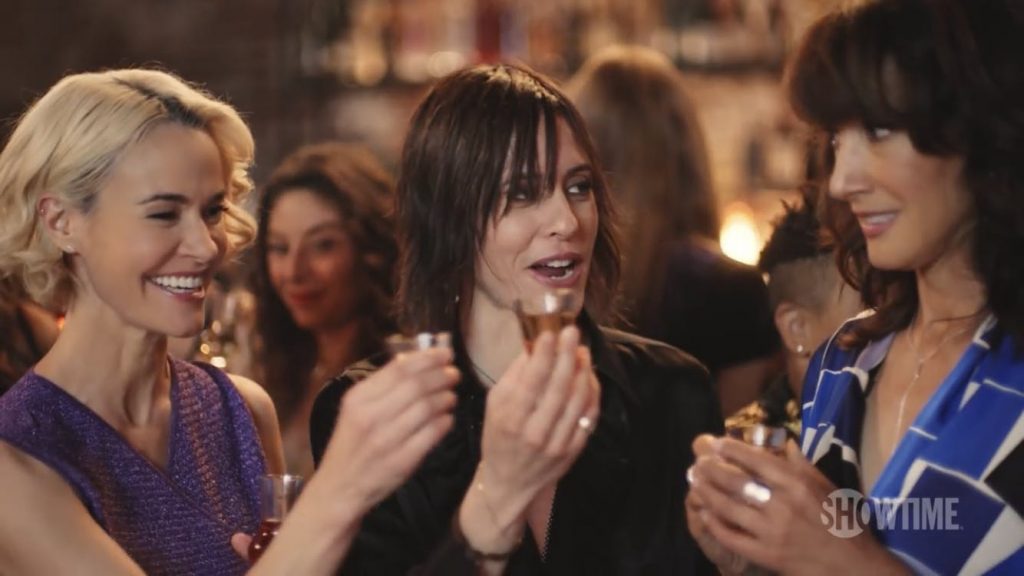 Leisha Hailey, Katherine Moennig, and Jennifer Beals in The L Word: Generation Q.Photo: via screenshot from YouTube It’s hard to believe that the first The L…