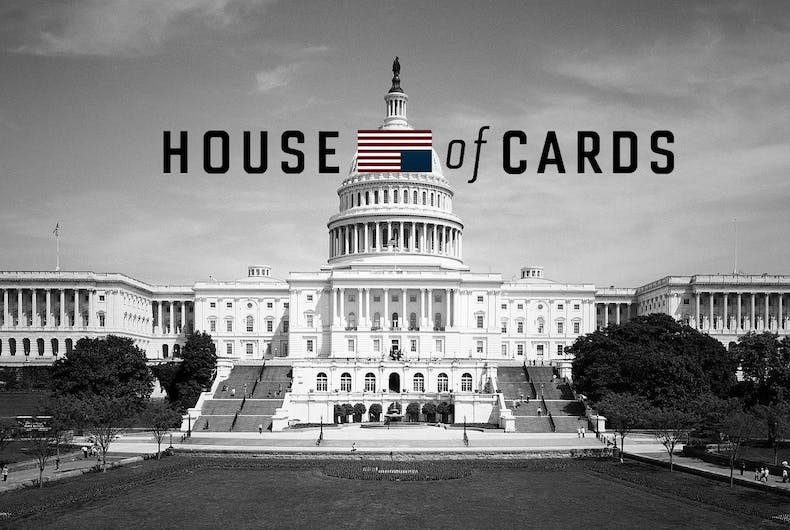 The new trailer for the upcoming season of House of Cards has dropped and astute viewers can catch a hint of bisexuality in the preview.

Kevin Spacey’s character, US President Frank Underwood, has been shown having bisexual trysts before – notably with a Secret Service agent – but the identity of the new paramour isn’t disclosed in the trailer.

Spacey’s sexual orientation has long been a subject of speculation with the actor artfully dodging any questions on the topic. Underwood, a notoriously cagey and secretive character, is married and the president’s bisexuality is accepted and embraced by his wife. The character is not out to the public out of fear of what it would do to his career.

Both the discrepancy and the similarities between the actor and character’s willingness to embrace their whole selves has been a striking undercurrent to the hit Netflix show for many gay and bisexual men.

Season 5 of the hit show will be available on Netflix later this month. 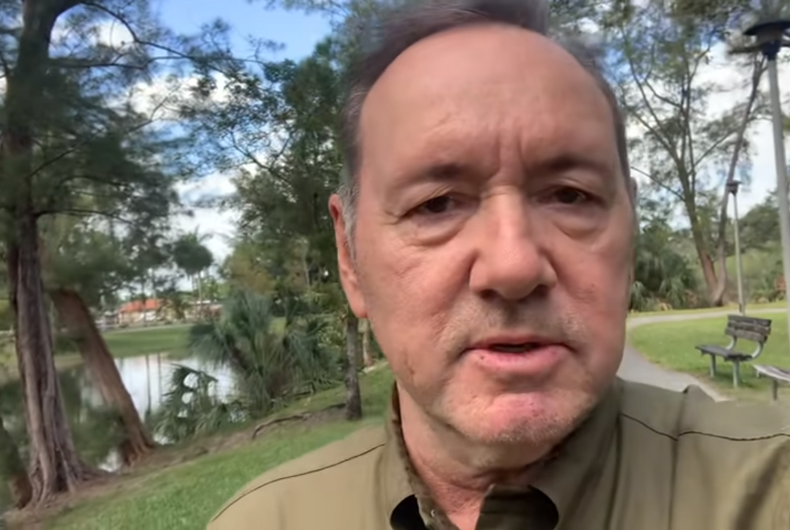 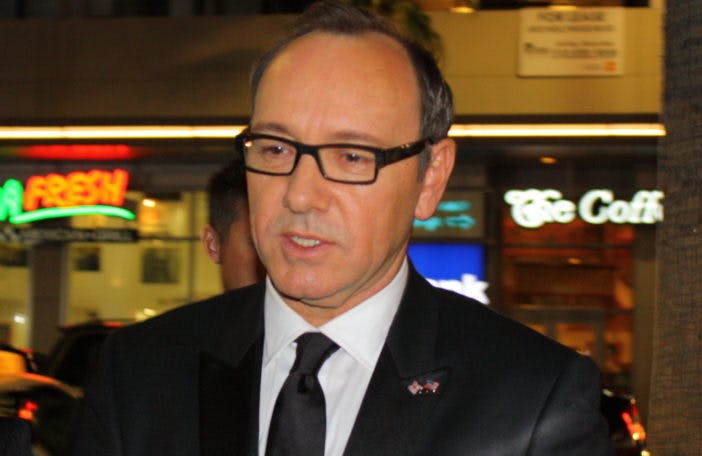 Kevin SpaceyPhoto: Shutterstock Netflix has announced that is indefinitely suspending production on its hit show “House of Cards” as more allegations of sexual harassment and…

Kevin SpaceyPhoto: Shutterstock After out actor Anthony Rapp publicly accused Kevin Spacey of sexual assault, it was only the start of Spacey’s fall from grace.…