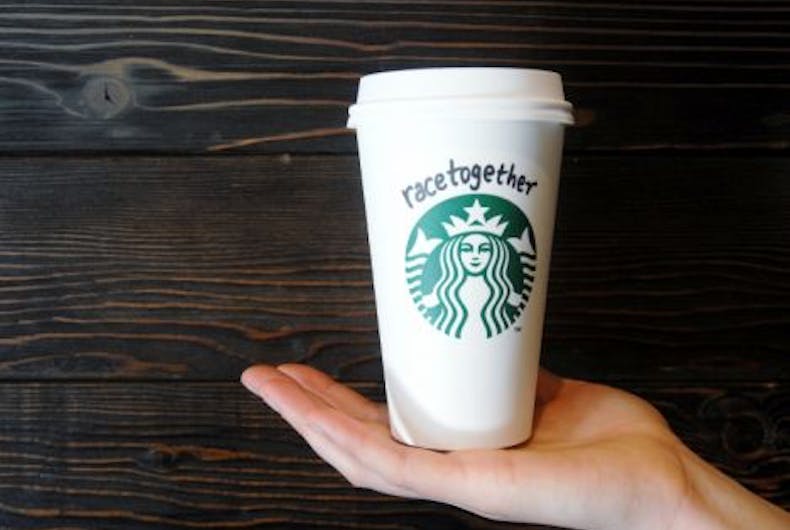 In 2015, Starbucks CEO Howard Schultz had cups made that said “race together” in order to create a “national dialogue on race.” The cups were widely criticized.Photo: Starbucks

When I published a post about some of the latest examples of structural racism, I thought it might spark debate. What I didn’t expect was how much of that debate would concern whether such a post belonged on a site focused on concerns of the LGBTQ community.

At first, I thought that perhaps I made a mistake in keeping the piece impersonal, by keeping myself out of it. I didn’t mention that, as a black gay man and the father of two black boys, the two news items struck me as worthy of comment.

I never questioned whether it was a relevant issue to post on LGBTQ Nation.

Then again, I didn’t think it necessary to remind people that I, as a black gay man, exist. Thus, when similar incidents happened to me, they were also happening to a member of the LGBTQ community.

Perhaps I could have recounted my own experiences of structural racism. I could have cataloged the number of times I’ve been followed around in stores, stopped and questions, or chosen for “random” searches.

Maybe I should have written about the night the police stopped a friend and me on Capitol Hill, for a malfunctioning taillight. We found ourselves surrounded by six officers and a police van.

I had to take a long walk to open the trunk of my car and retrieve the title from my briefcase, to prove the car was mine, and not stolen while keeping my eyes on the pavement so I wouldn’t see if any of the officers had their hands on their weapons.

We were lucky that night. Modulating my voice, announcing my every move, and keeping my movements slow and deliberate worked. We drove away with a warning. But we were both aware of how quickly the encounter could have gone badly, and how badly it had gone for others before us.

I am more than a little mystified by suggestions that I check these experiences and this part of my identity at the door upon entering LGBTQ spaces. I’m somewhat bemused by requests that mostly boil down to, “Can we all just be gay here?”

In a word, no. We can’t all be just one thing at a time, or in a particular space.

Another contributor, Dr. Warren J. Blumenfeld, wrote of the intersectionality of communities and issues of social justice. Those of us who live at this intersection of identities don’t have the privilege of setting part of ourselves aside, any more than we have the choice of having these experiences happen to one part of us.

Those experiences may not have directly focused on my orientation, but I was still queer as a football bat when they happened to me. It’s not like I can separate out my identifies.

Or does the LGBTQ community only have my back when I’m bashed for being gay, but not when I catch hell for being black? 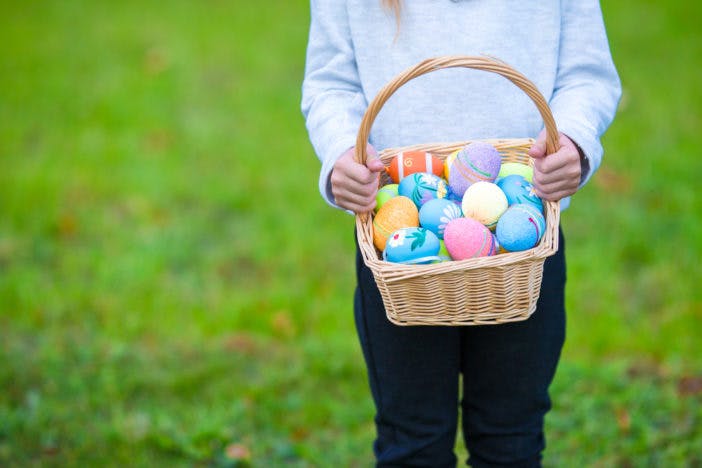 As spring peers forth from the soil and tree limbs, the annual Easter Egg Roll, sponsored by the President of the United States and the…

Cancel reply
This is just reminder that I, like, exist.